Warehouses for Lease in New York and New Jersey 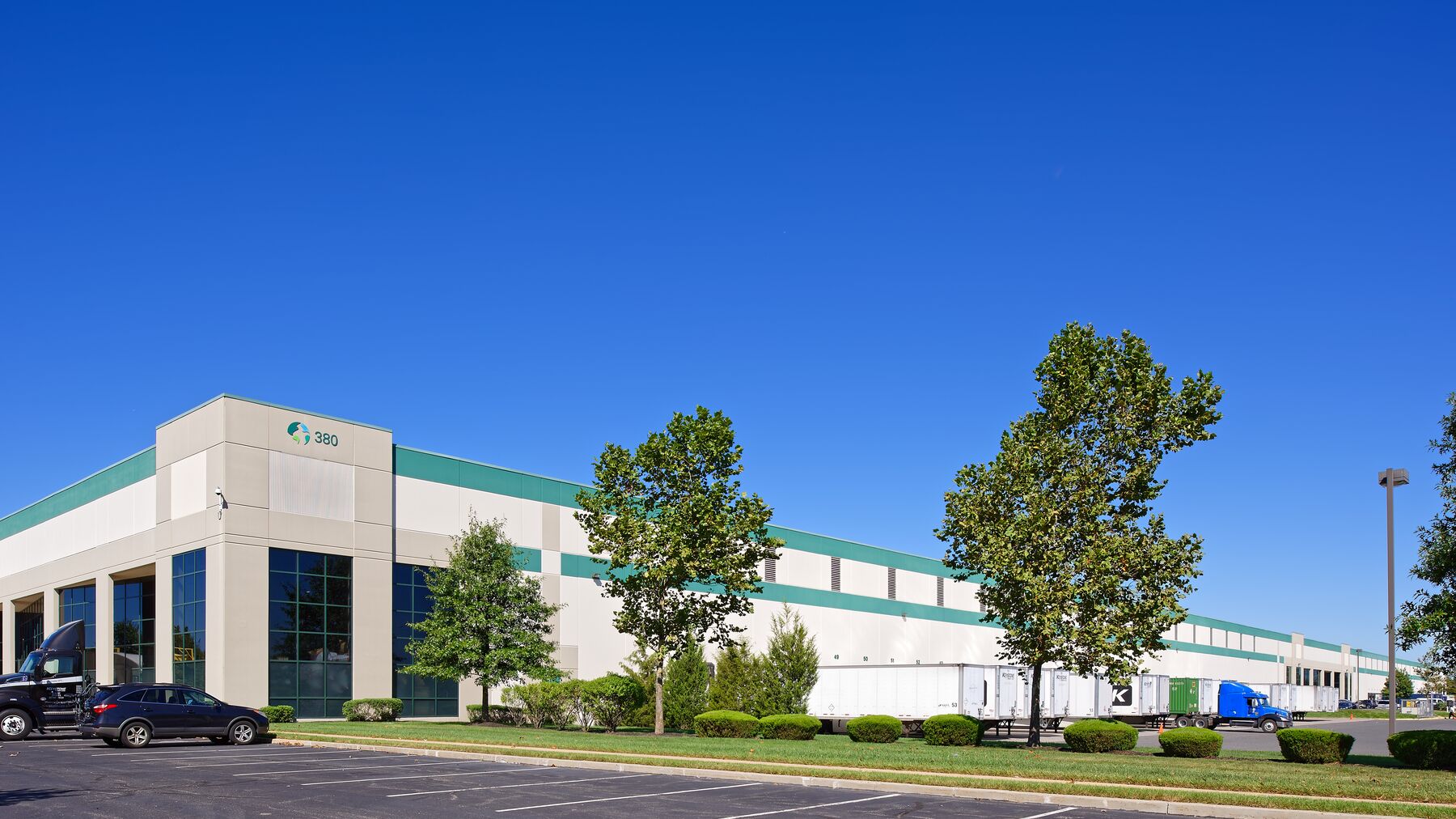 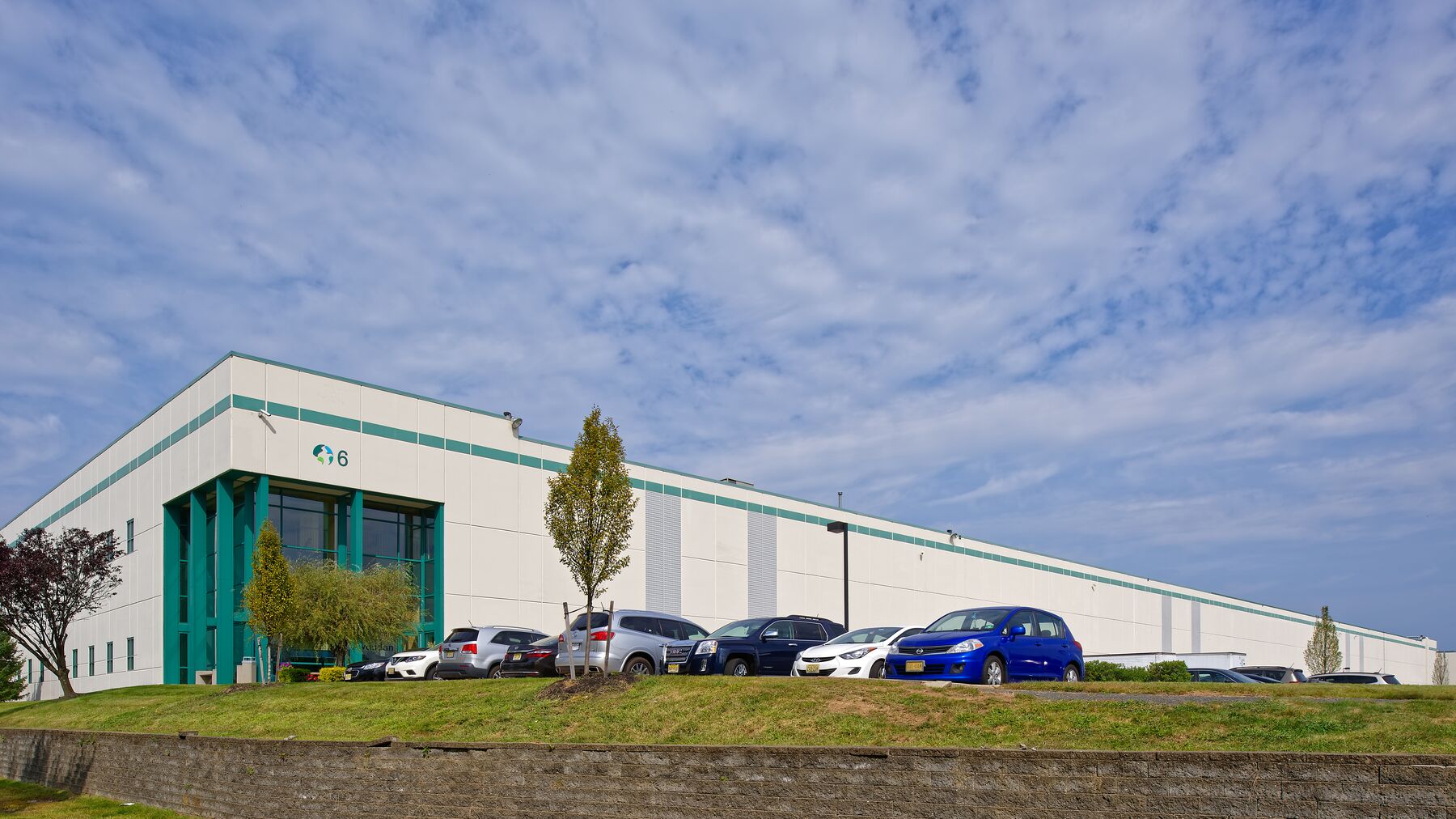 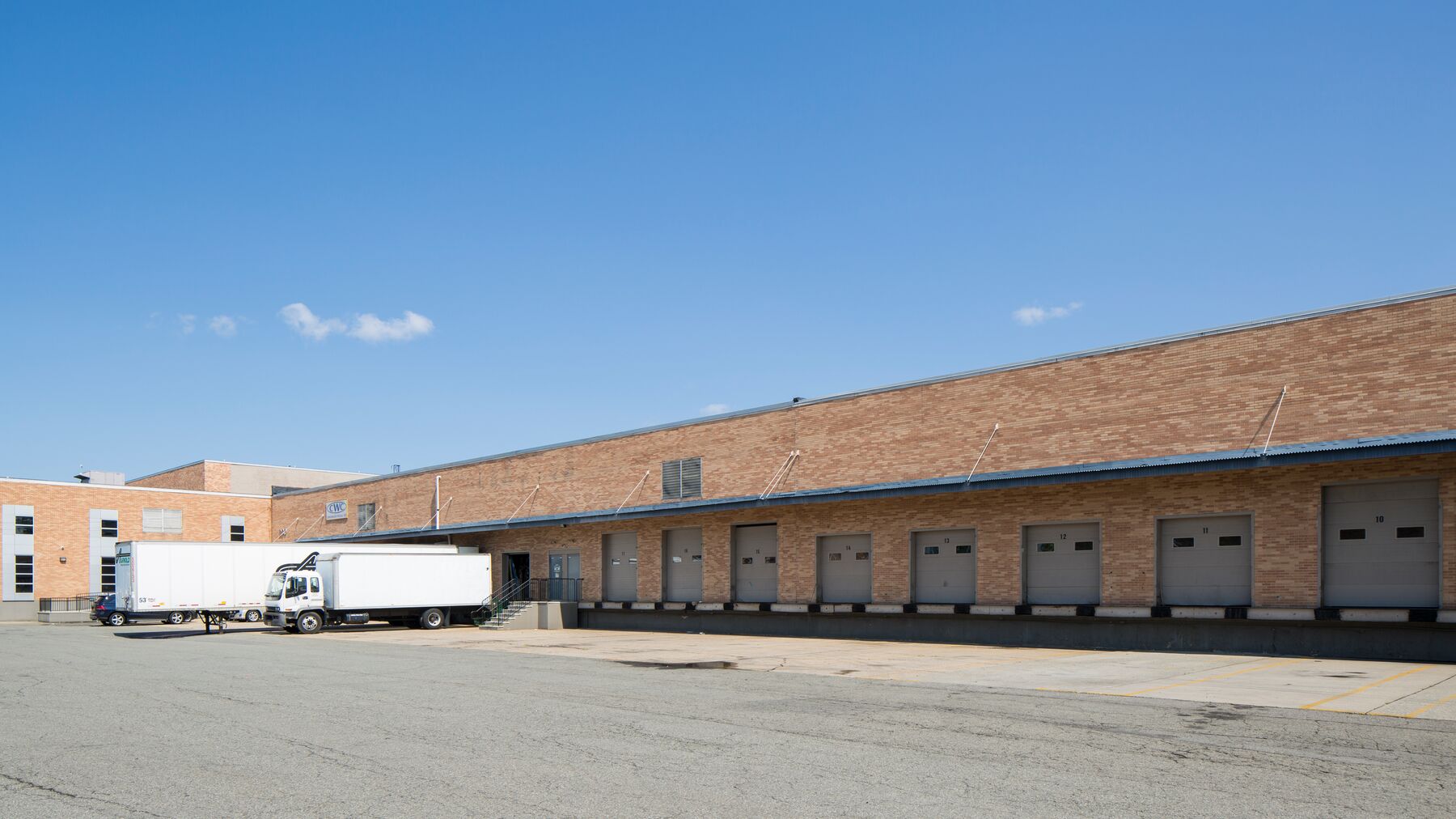 This logistics facility has access to all major highways Route 80, 3, 17, 46 & NJ Turnpike. It is located 10 minutes to New York city via George...
View property Prologis Meadowlands 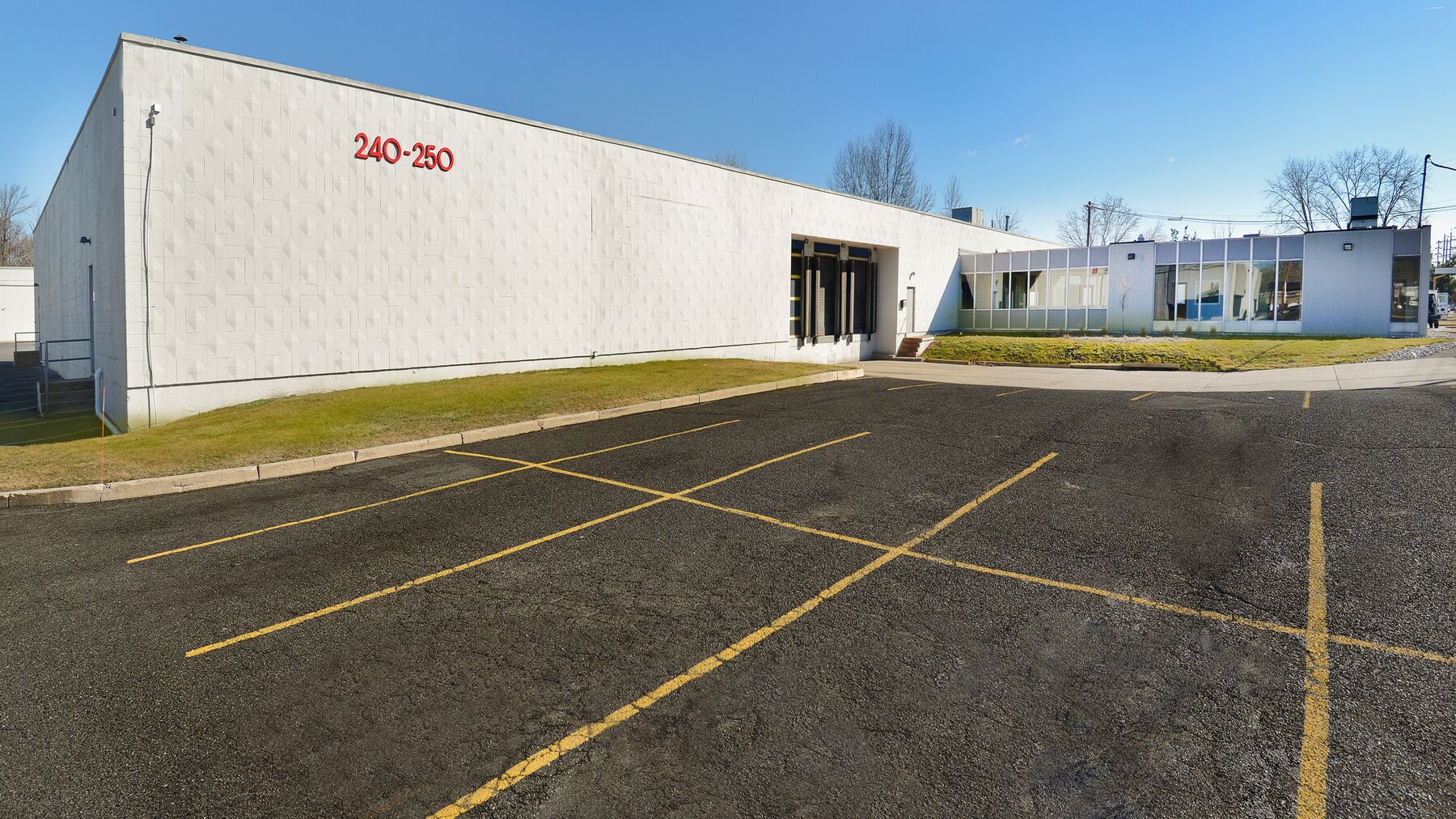 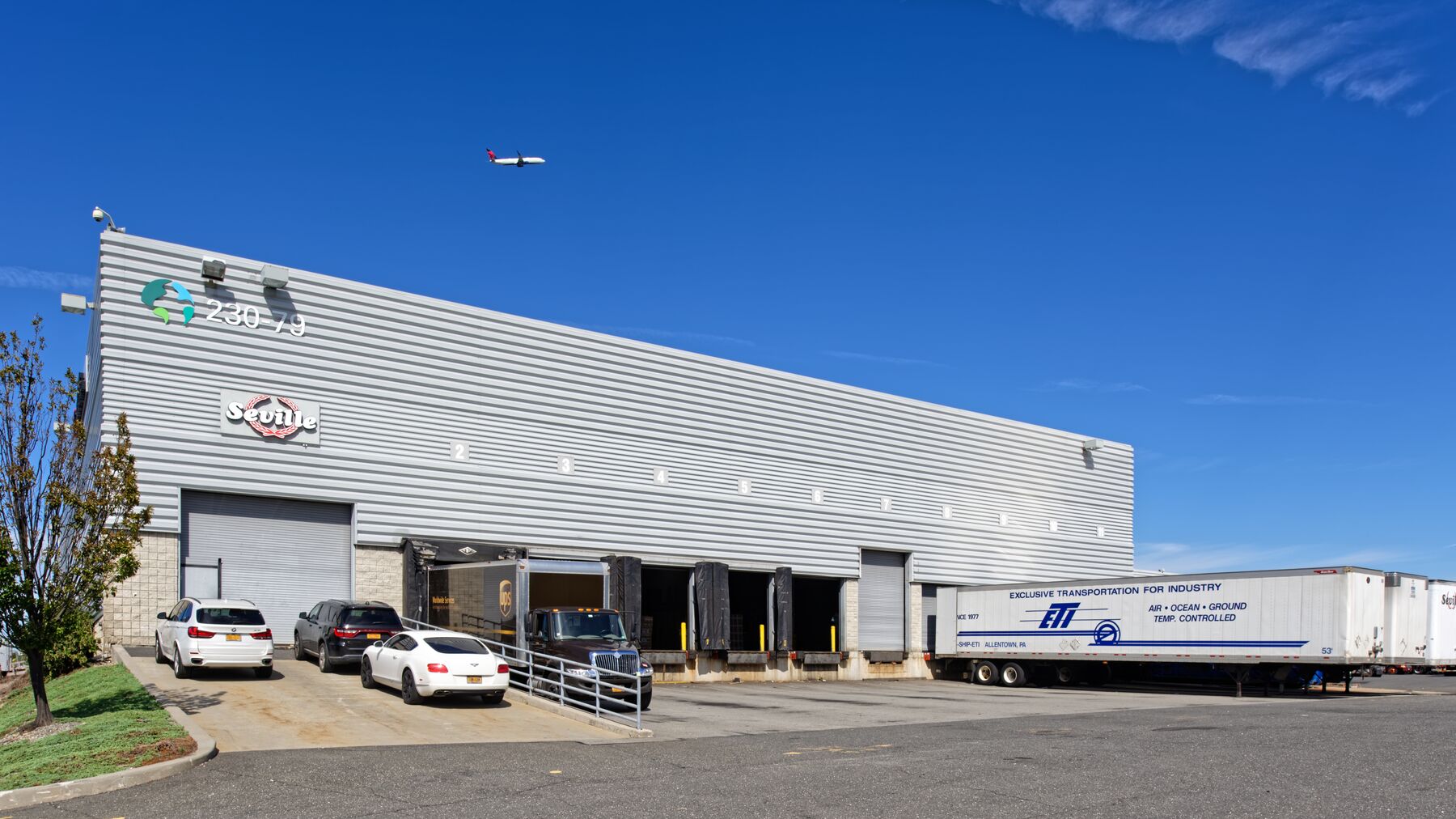 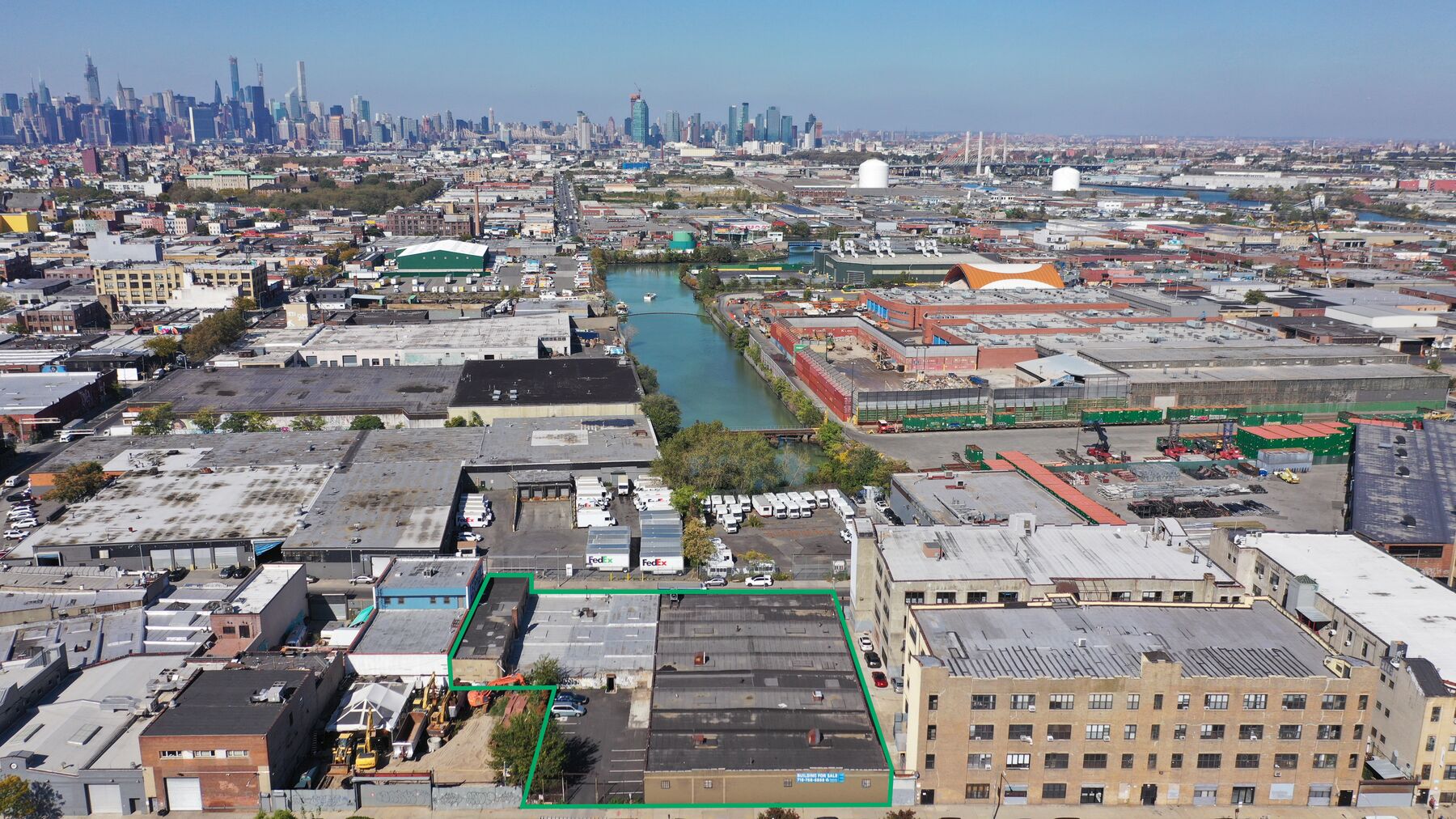 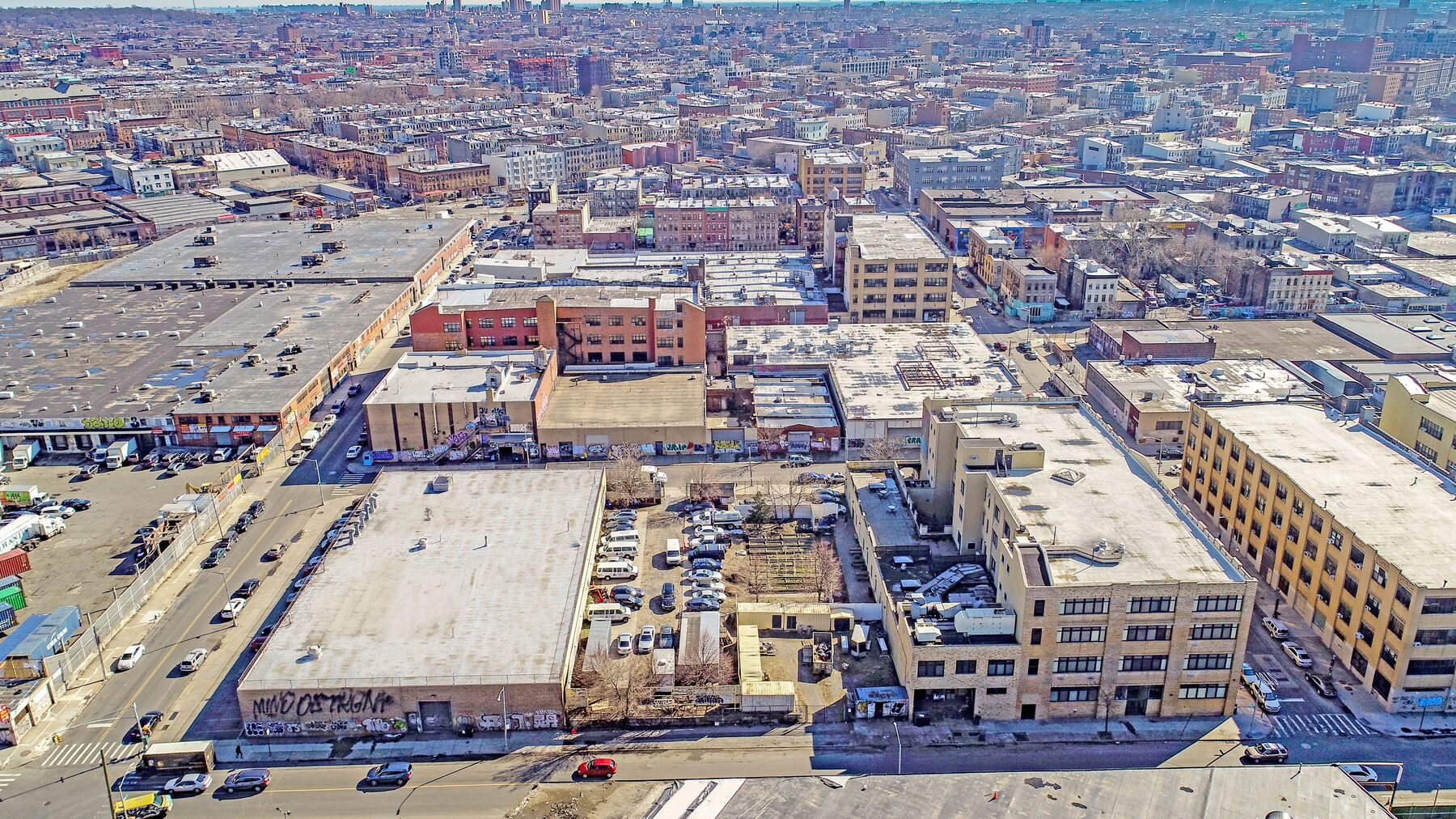 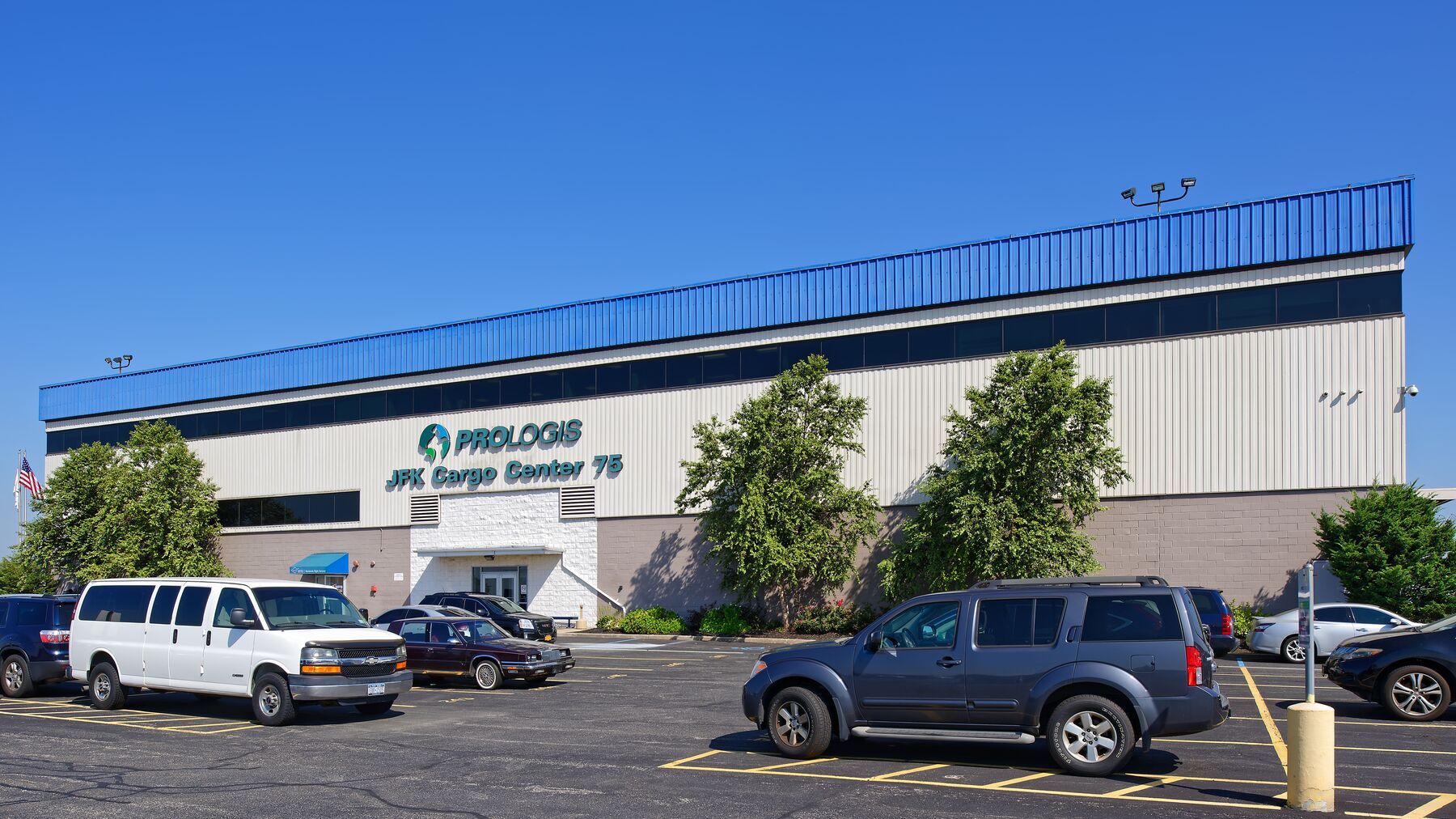 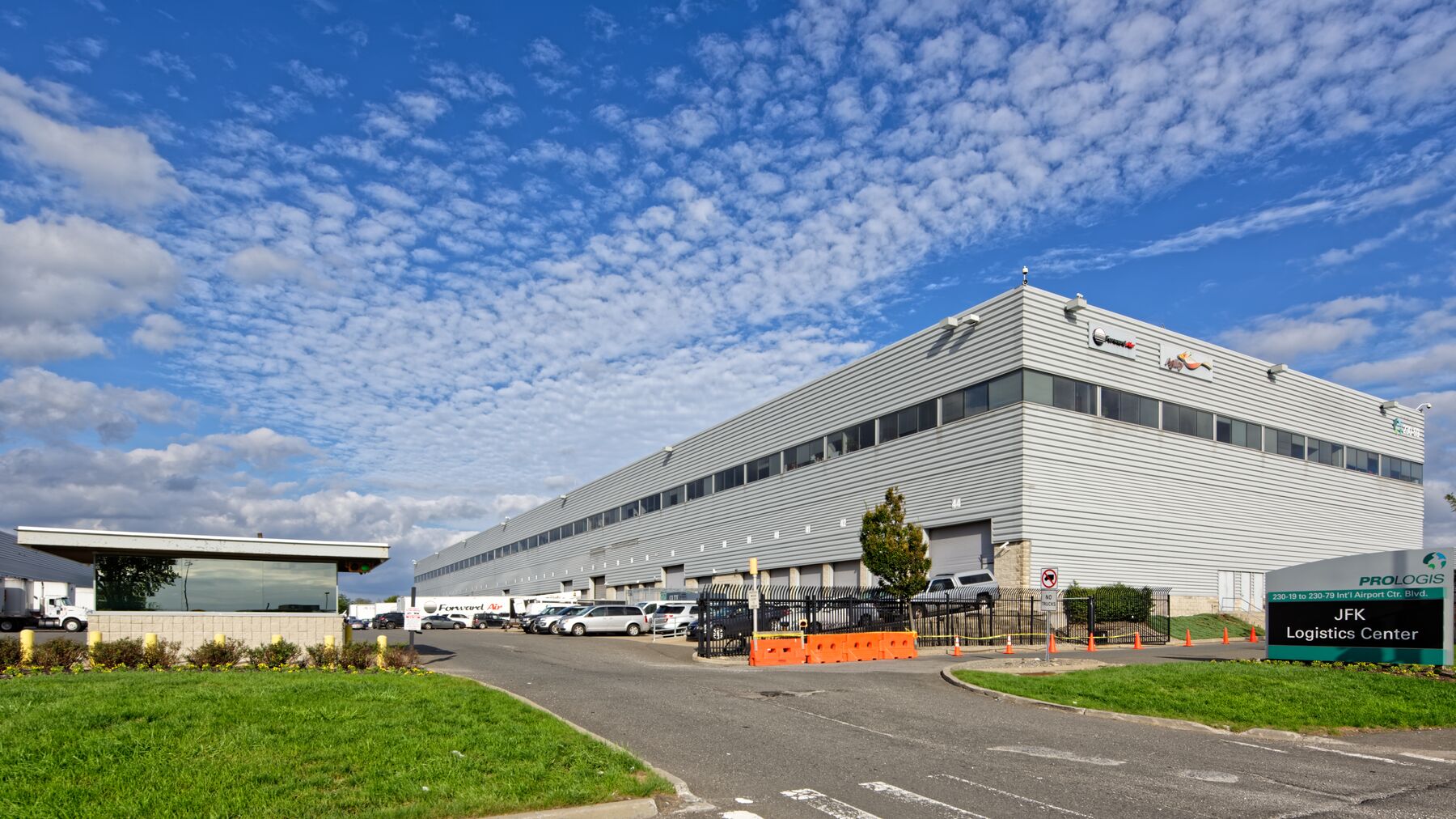 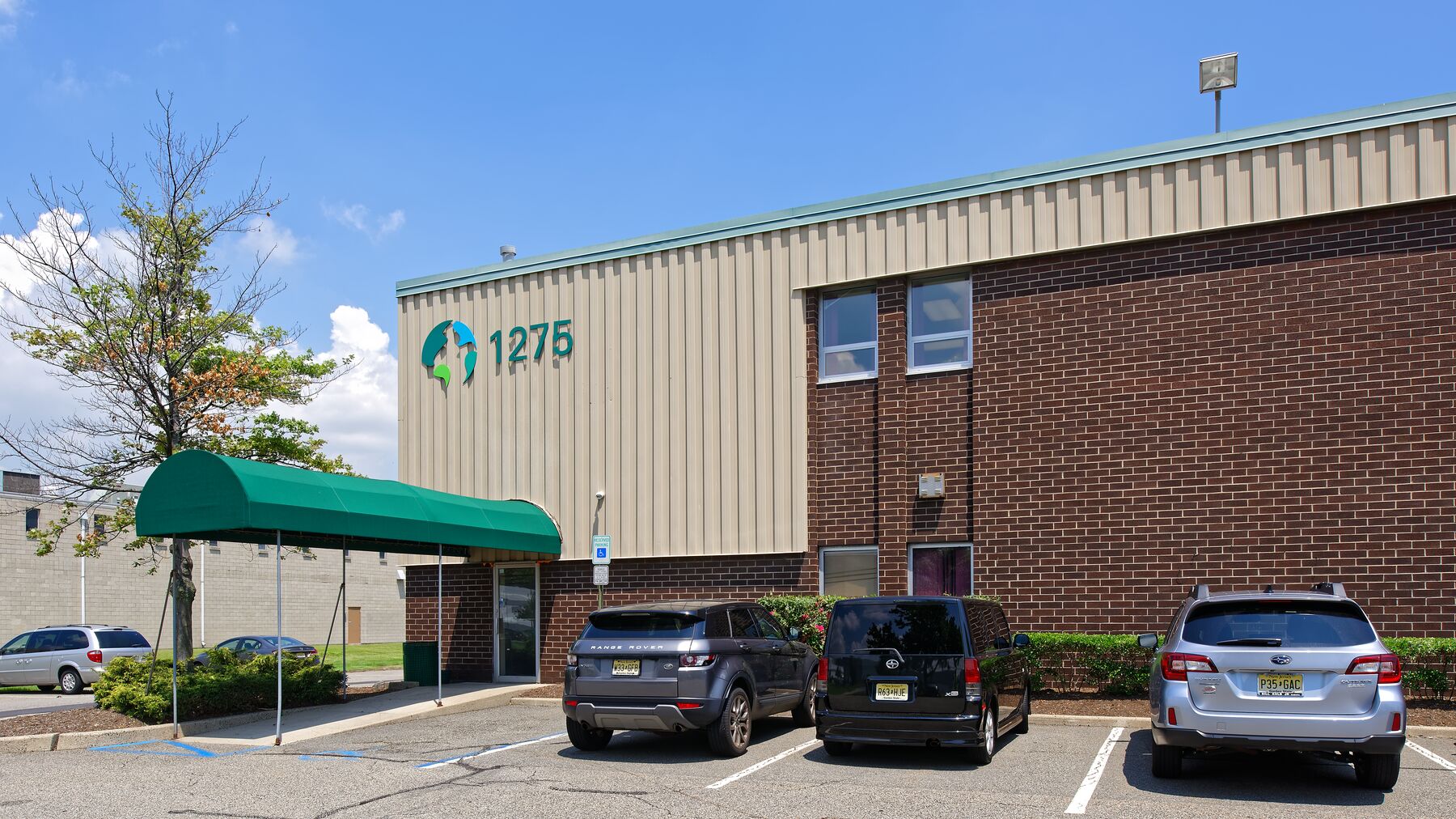 This 3,328 SF 2nd floor office space is located less than 2 miles away from the New Jersey Turnpike and 8 miles from the Lincoln Tunnel. With direct...
View property Prologis Meadowlands 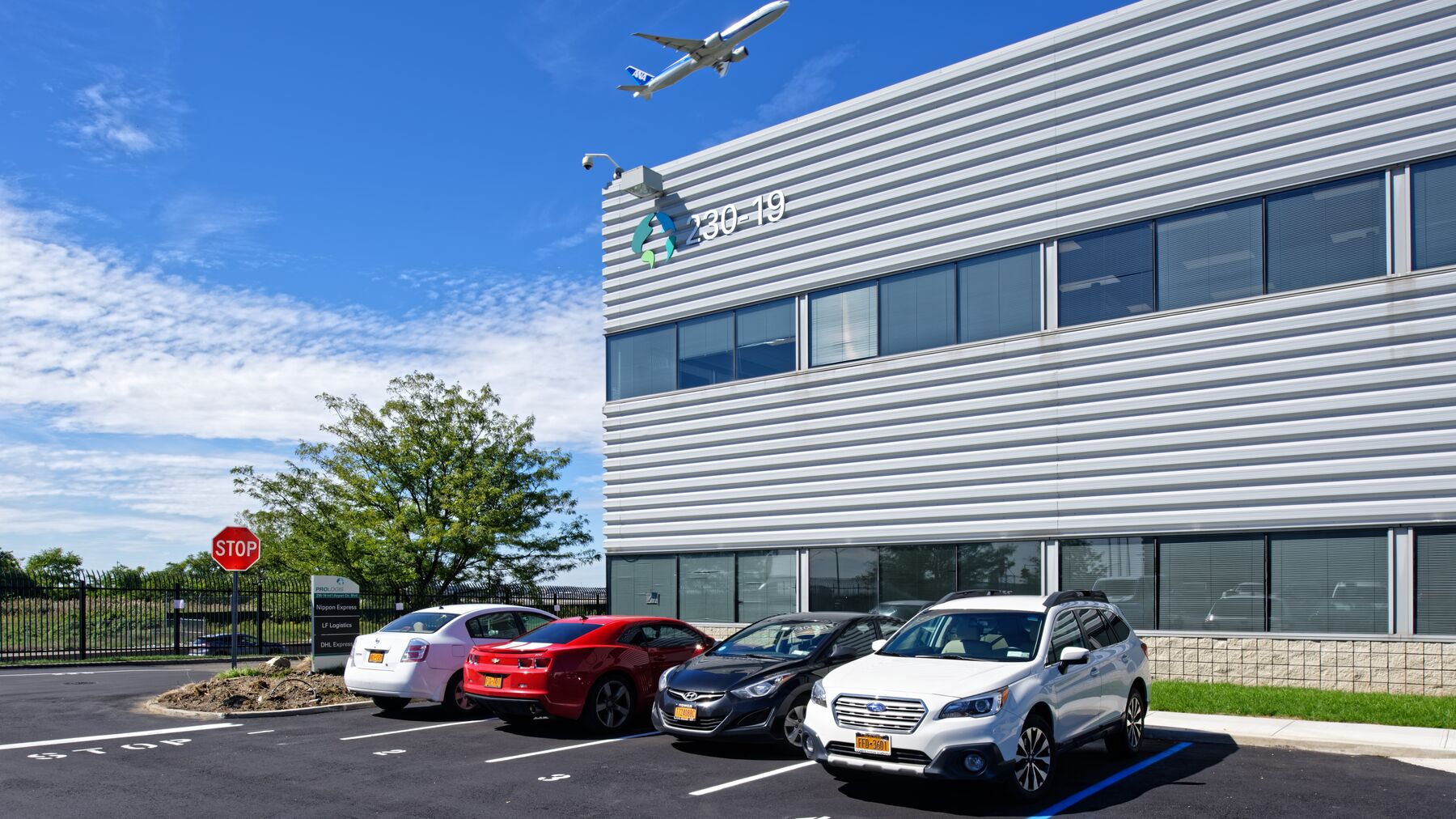 Prologis has logistics space and industrial real estate for lease in the New York metro area. Our industrial properties and logistics spaces range from warehouses close to ports, highway junctions or rail freight terminals to last-touch facilities in infill locations that are near population centers for same-day and next-day delivery.

The New York-New Jersey metropolitan area is the largest in the United States, with a total population of more than 20 million. As the nation’s capital for finance, media, healthcare, fashion and a host of other industries, the region offers an unmatched combination of wealth, economic activity and density. More than 30 percent of the U.S. population lives within 500 miles of the New York City metropolitan area. As such, it is an important center for logistics and distribution activity.

The region’s ports are the third busiest in the U.S. by cargo volume. John F. Kennedy and the Newark International Airport are the 10th- and 12th-busiest air cargo airports in the U.S., respectively. Add in the region’s extensive freight and highway networks, and New York-New Jersey requires a massive supply of industrial properties and warehouses.

New York and New Jersey benefit from a diverse economy and highly skilled labor pool. The region’s median household income, at $68,743, is 23 percent higher than the national average. This large, affluent consumer population drives a high level of e-commerce and retail activity, which, combined with controlled supply, has pushed vacancy to historically low levels.