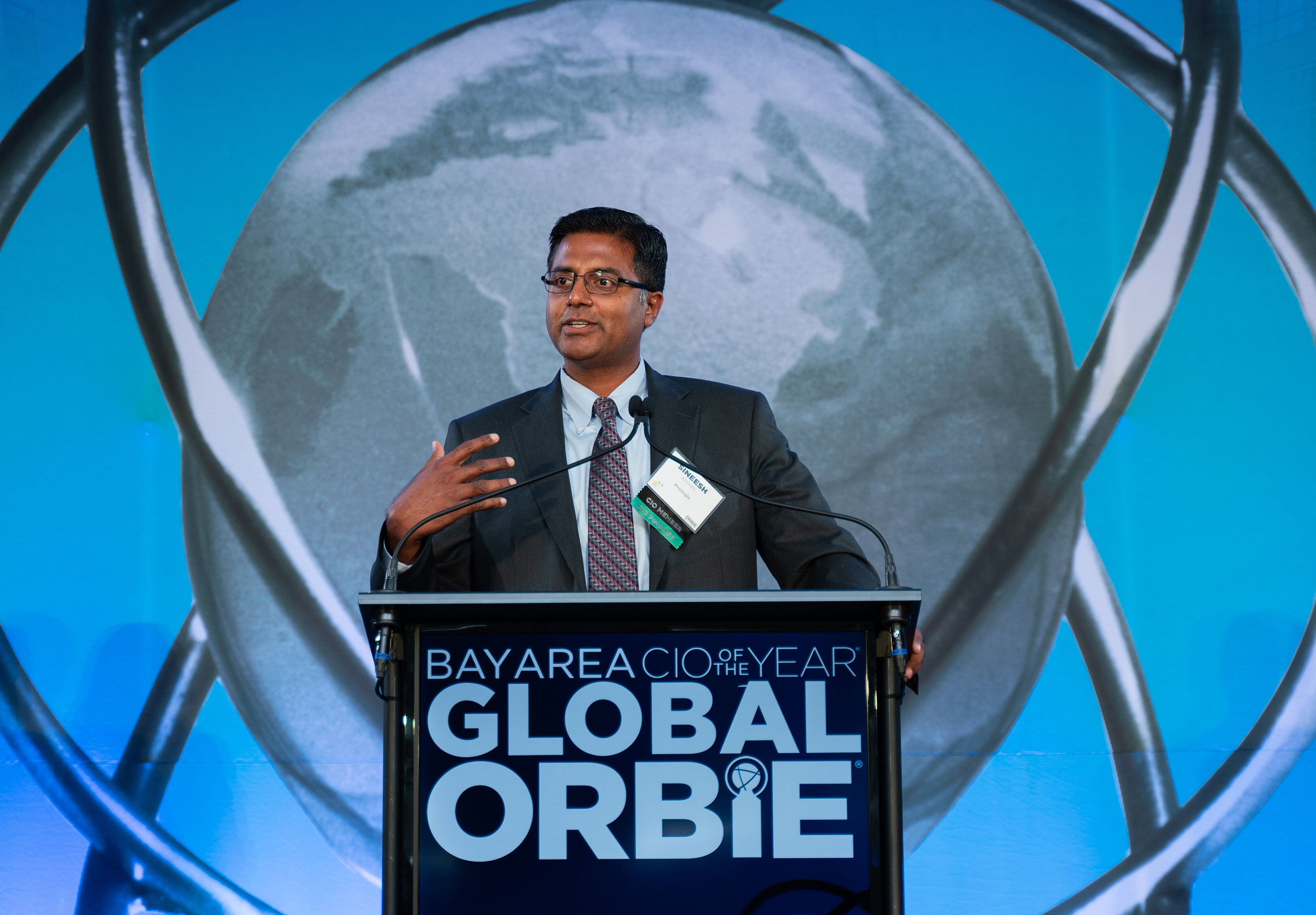 Prologis’ Sineesh Keshav was honored with the prestigious ORBIE that recognized him as Bay Area CIO of the Year in the global category. Keshav was the only global finalist who did not represent a technology-based company.

In this short video, Keshav talks about his role at Prologis.

Recipients of the award are selected by prior ORBIE honorees based on the following:

Since joining Prologis in May 2018, Keshav has focused on a capability-driven, customer-centric approach to innovation and digitalization. Keshav envisions a future in which the company uses its scale and data to influence decisions and strategies within the global economy. Read more about him here.

Read more about the ORBIE here.

For the fourth consecutive year, Prologis CEO Hamid R. Moghadam has been included in Harvard Business Review’s 100 Best-Performing CEOs in the World...

Prologis Nominated for “Best in ESG Reporting” by Corporate Secretary

Prologis was recognized for outstanding achievements in governance, risk and compliance

Our mobile benefits app is recognized as one of world's best by the International Association of Business Communicators.