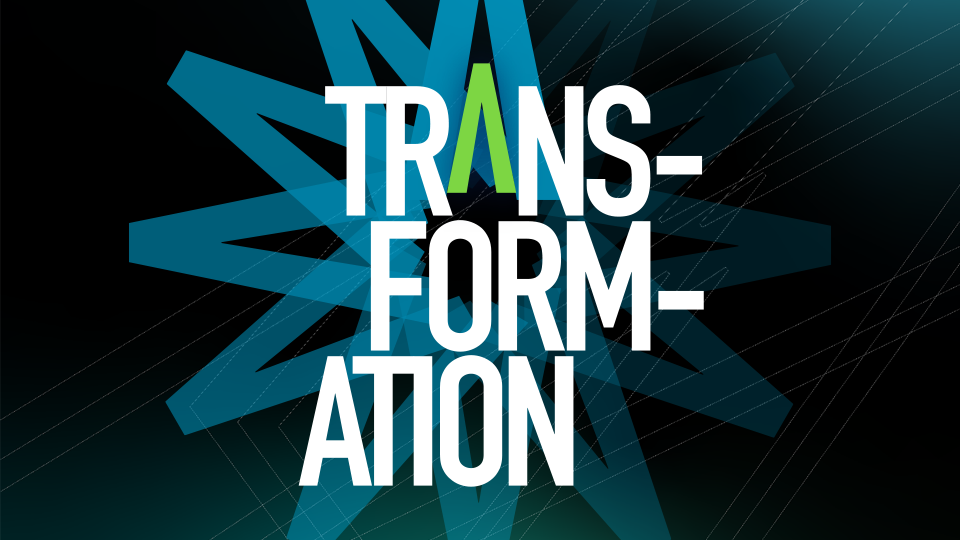 São Paulo is both one of the largest cities in the world, as well as the largest economic and industrial hub in the Southern Hemisphere. Greater São Paulo has a population of 30 million, a GDP of $625 billion and an income per capita of $21,000.

The state of São Paulo is the world’s 19th-largest economy. Within Brazil, São Paulo is a dominant economic force. It is home to the country’s largest port, the Port of Santos, as well as its most important airport. As a result, it is a significant global, national and regional hub for distribution and logistics.

São Paulo has a highly diversified economy, anchored by financial services, government, manufacturing and a range of services. The wealthiest state in Brazil, São Paulo’s consumers account for a disproportionate share of Brazil’s retail and consumption activity. Covering just 3 percent of Brazil’s vast land mass, the state of São Paulo accounts for 35 percent of the country’s industrial production.

Because trade, e-commerce and consumption are all growing rapidly in São Paulo, demand for warehouses and logistics properties is also growing.

Prologis is a leading owner, operator and developer of high quality logistics real estate in Brazil with warehouses in São Paulo and Rio De Janeiro, Brazil’s most important markets for consumption and distribution, plus a portfolio of well-located, developable land.

Get in touch with a team member to schedule a time to see this property.