Congrats to the FIBRA Prologis team for the recent publication of their 2018 Annual Report!

According to the report, in 2018, FIBRA Prologis continued to focus on core markets, maintained industry-leading corporate governance and transparency, took a prudent approach to acquisitions, and built diversity among customers and markets. 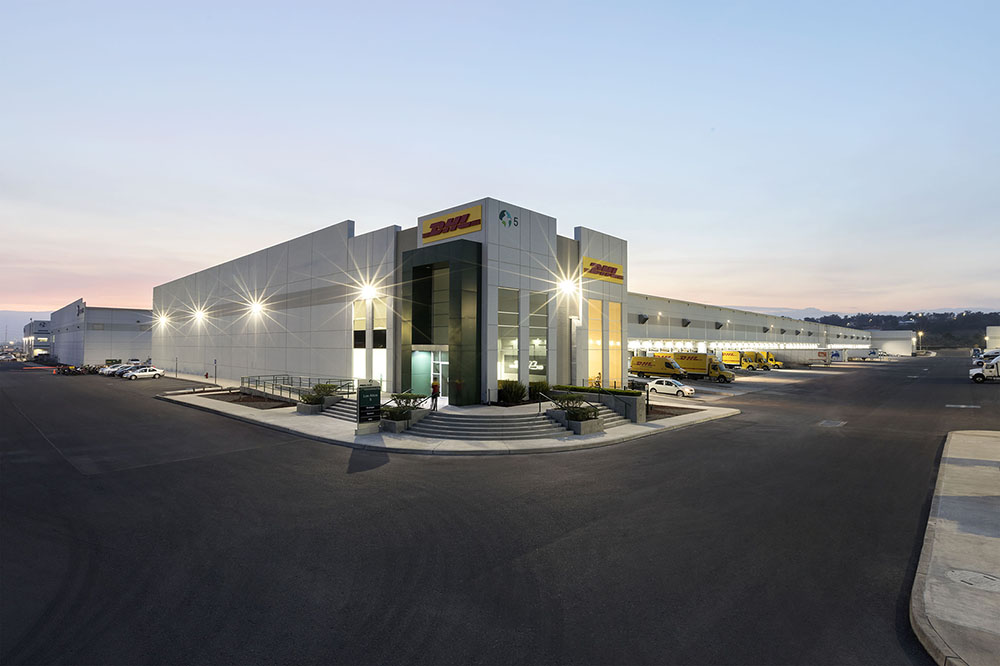 Additional takeaways from the report include:

By the end of 2018, the team had installed efficient lighting in 88 percent of the FIBRA portfolio, up from 66 percent in 2017—and in turn moving closer to the goal of 100 percent.

The referenced media source is missing and needs to be re-embedded.