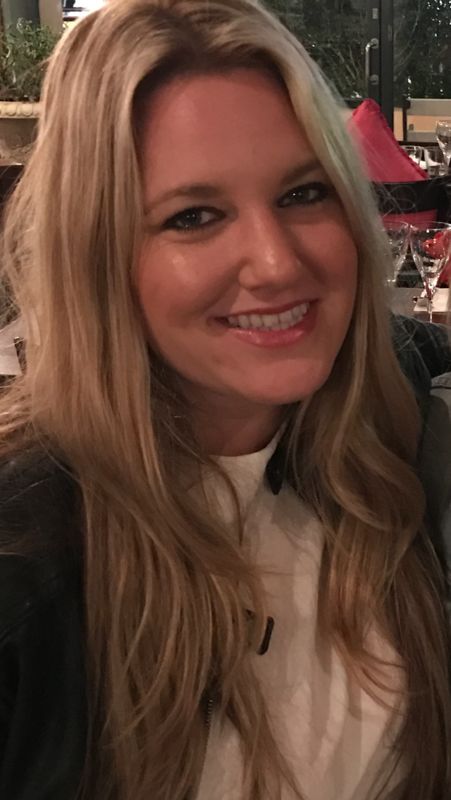 When Prologis acquired DCT Industrial in August, it gained more than a high-quality, well-matched portfolio. The logistics real estate giant also hired some talented people from DCT. Among the 25 DCT employees joining Prologis is Amanda Criscione. At DCT Industrial, Amanda managed development, tenant improvements and modifications to existing assets. As a construction project manager at Prologis, she will continue to focus on new development and tenant improvements.

Born and raised in Southern California, Amanda, the daughter of a residential real estate developer, had a front-seat view of development dynamics from an early age. After majoring in communication with a minor in psychology at San Diego State, she interned at a small industrial management company that had a construction branch to carry out its own improvements.

Amanda's next job was with another private industrial developer that maintained and made improvements to properties during the economic downturn. According to Amanda, that’s what ignited her passion for development. “An advantage to starting in smaller offices,” says Amanda, “was that they allowed me to work in development, as well as leasing and property management, affording me access to all aspects of the business straight out of college.”

As her career advanced, Amanda reached crossroads where she had to choose a focus. First, when given the choice to work in property management or leasing, she chose leasing. Later, she moved to development, where she decided to stay, motivated by the everchanging challenges. Amanda enjoys leveraging her communication and people skills to coordinate the myriad of players in a development project, a range that includes city representatives, consultants and contractors. In 2016, for example, she assisted in developing a 1 million square foot building for Stanley Black & Decker on an extremely tight timeline. Obstacles, bureaucracies and tight timelines motivate Amanda and have spurred her ongoing success.

Although real estate development is a male-dominated field, her experience at DCT was unique because she was surrounded mostly by women. She has also been inspired by a strong female mentor she met at her second internship, who, Amanda explains, “has guided my entire professional point of view.”

When asked if she has any advice for young women interested in a career in development, Amanda is quick to reply, “I don’t feel an obligation to prove myself as a woman. It’s more of an obligation to prove myself as a manager among my peers and in the field that I work in.” Amanda looks forward to doing the best work of her career in her new role at Prologis.