Warehouses for Lease in San Antonio 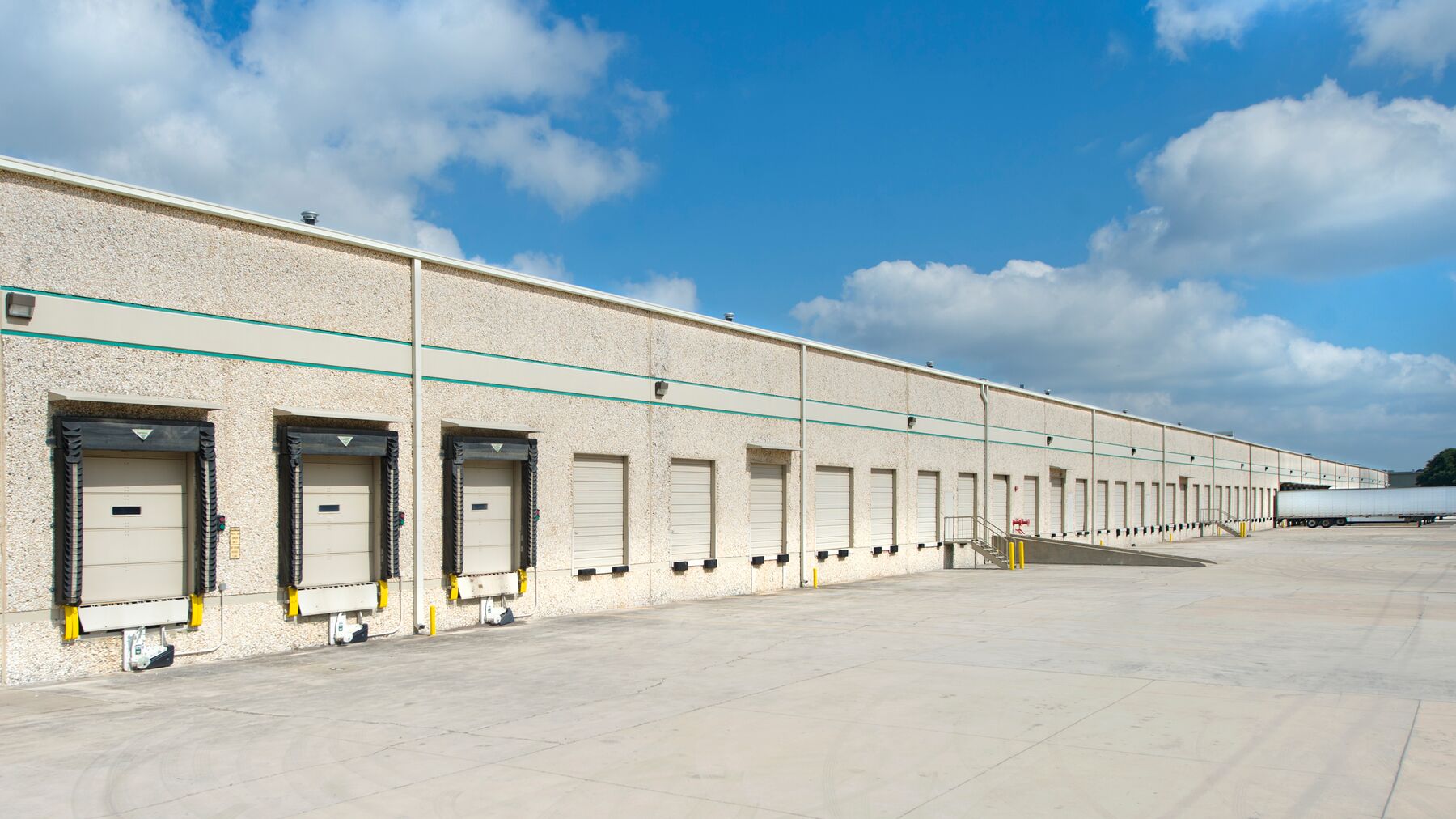 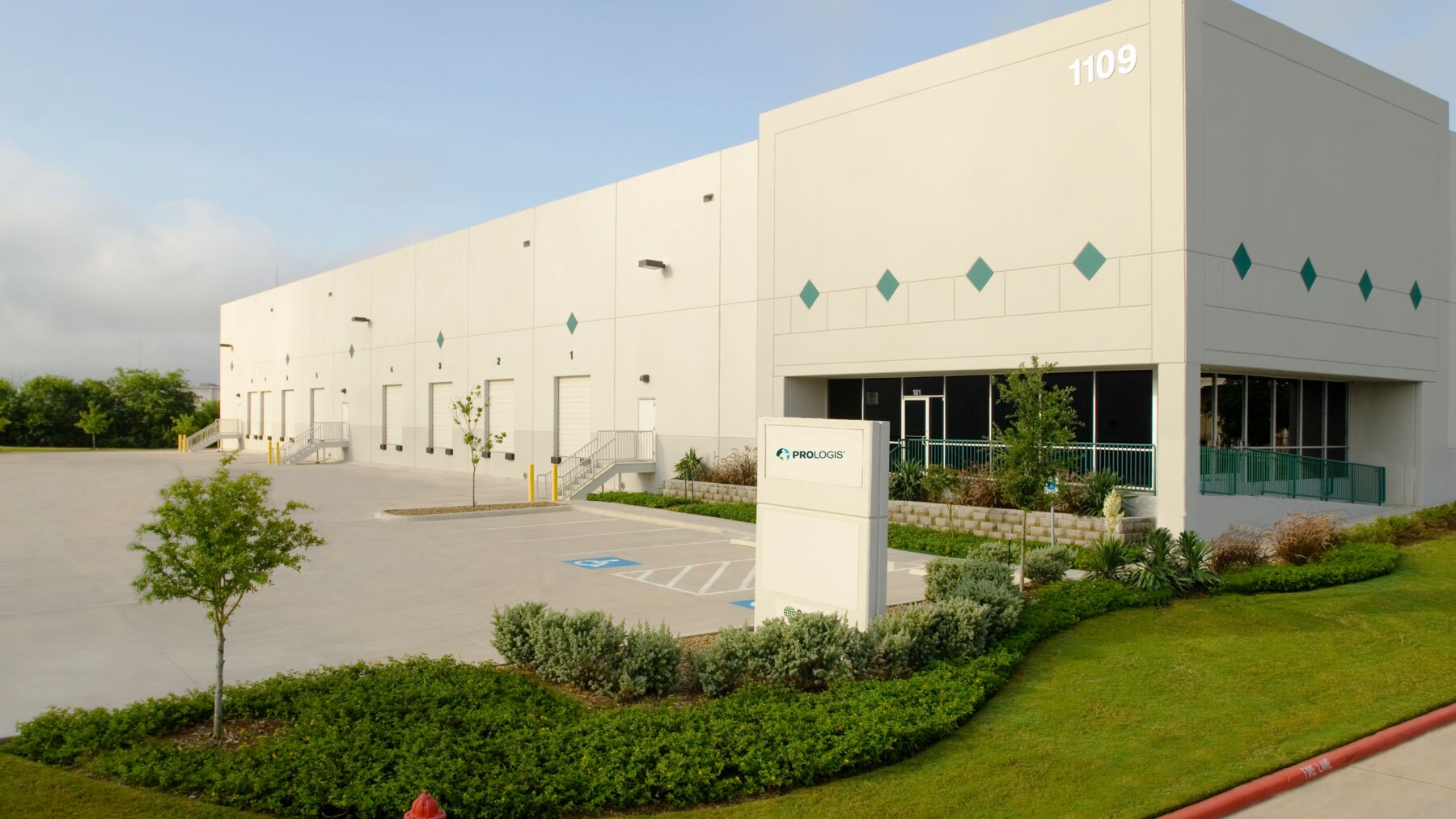 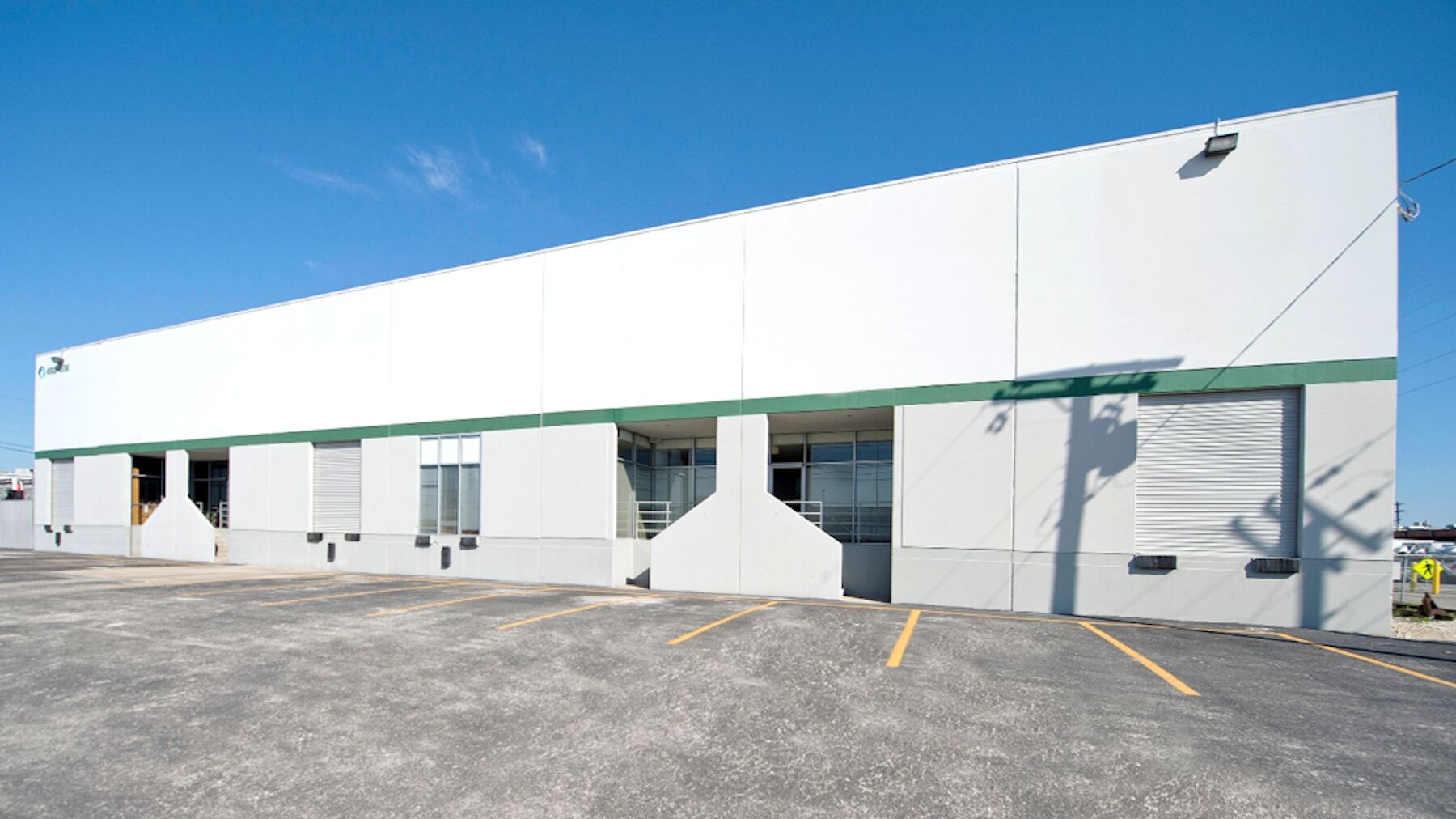 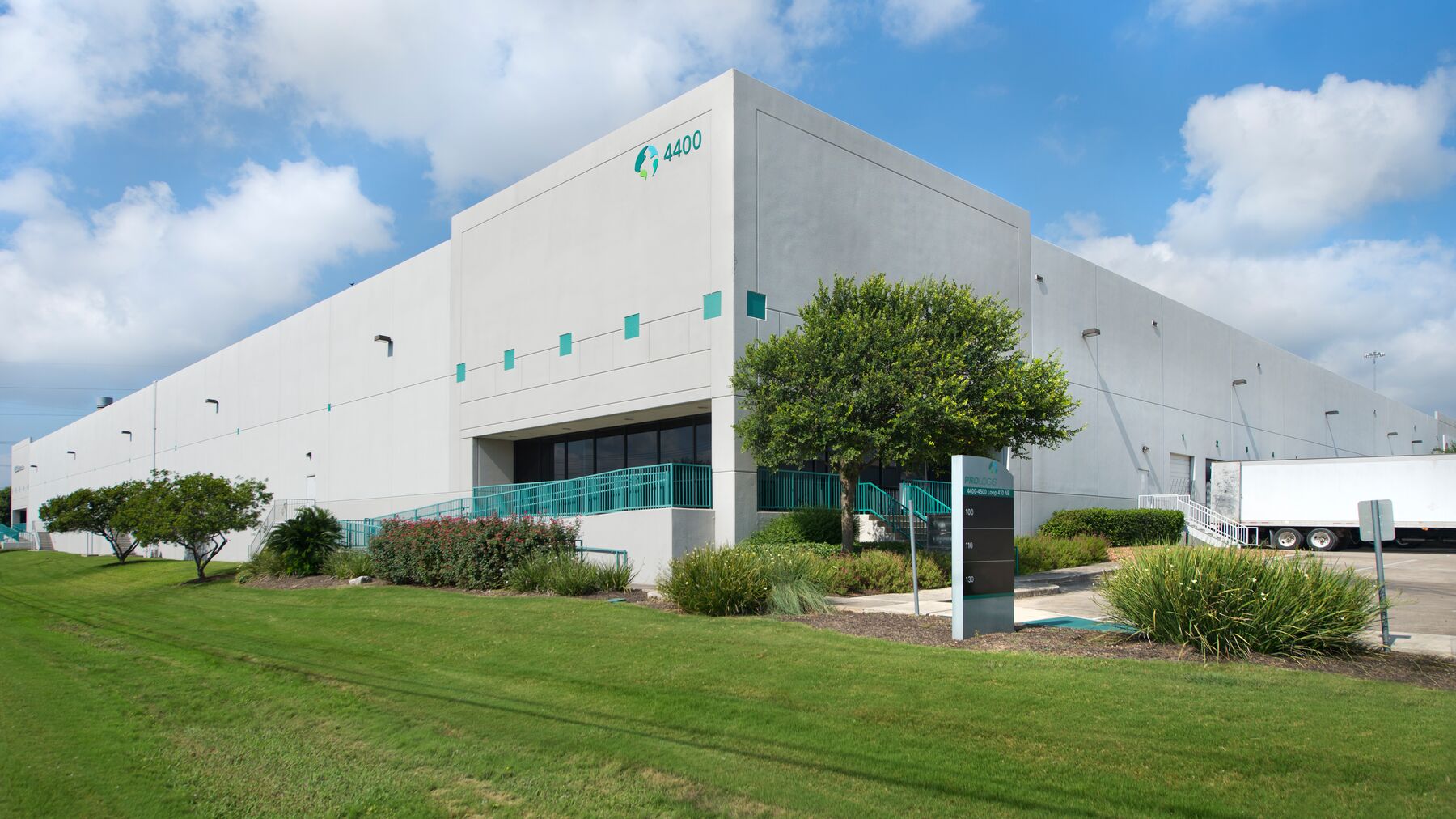 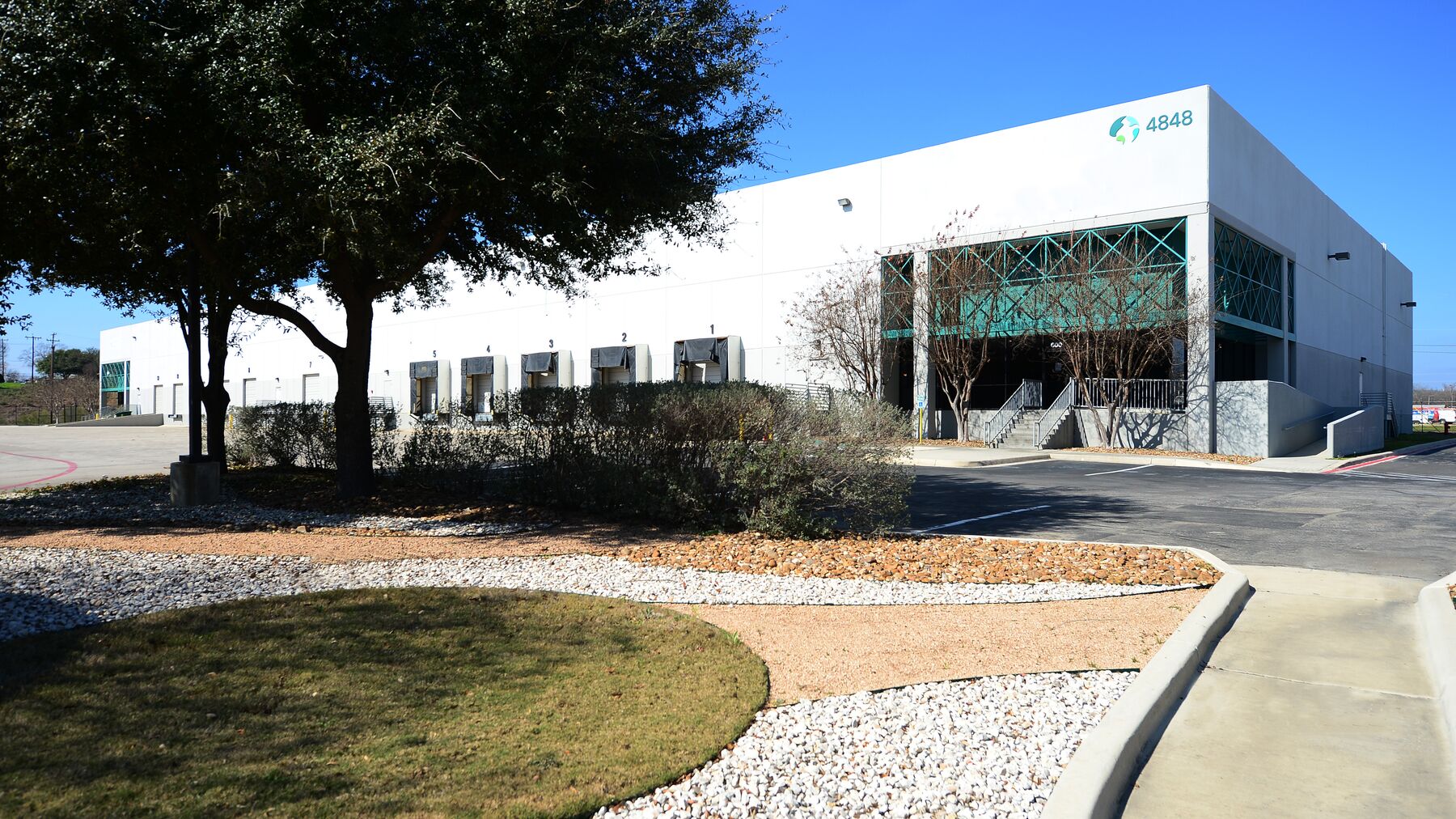 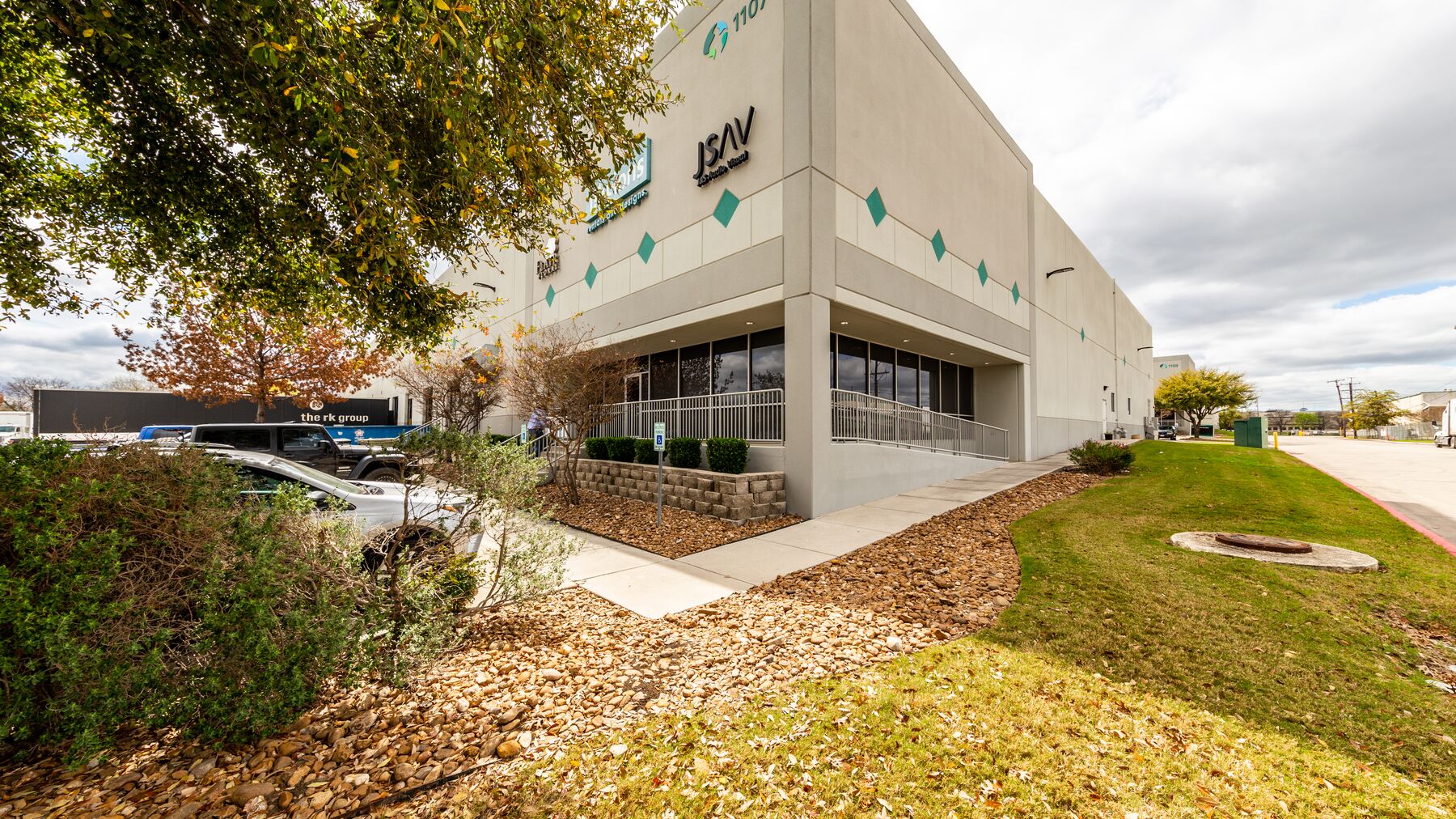 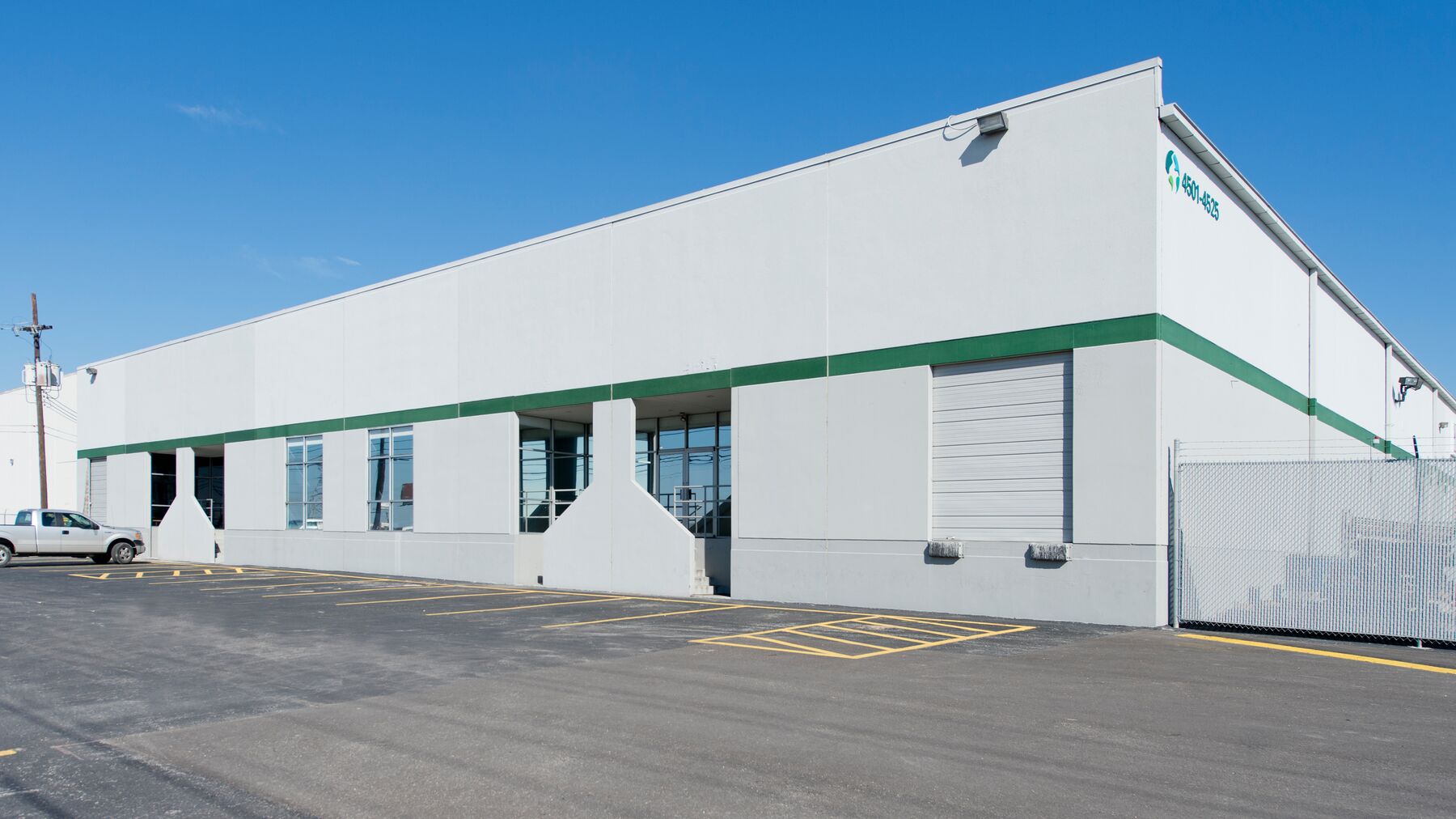 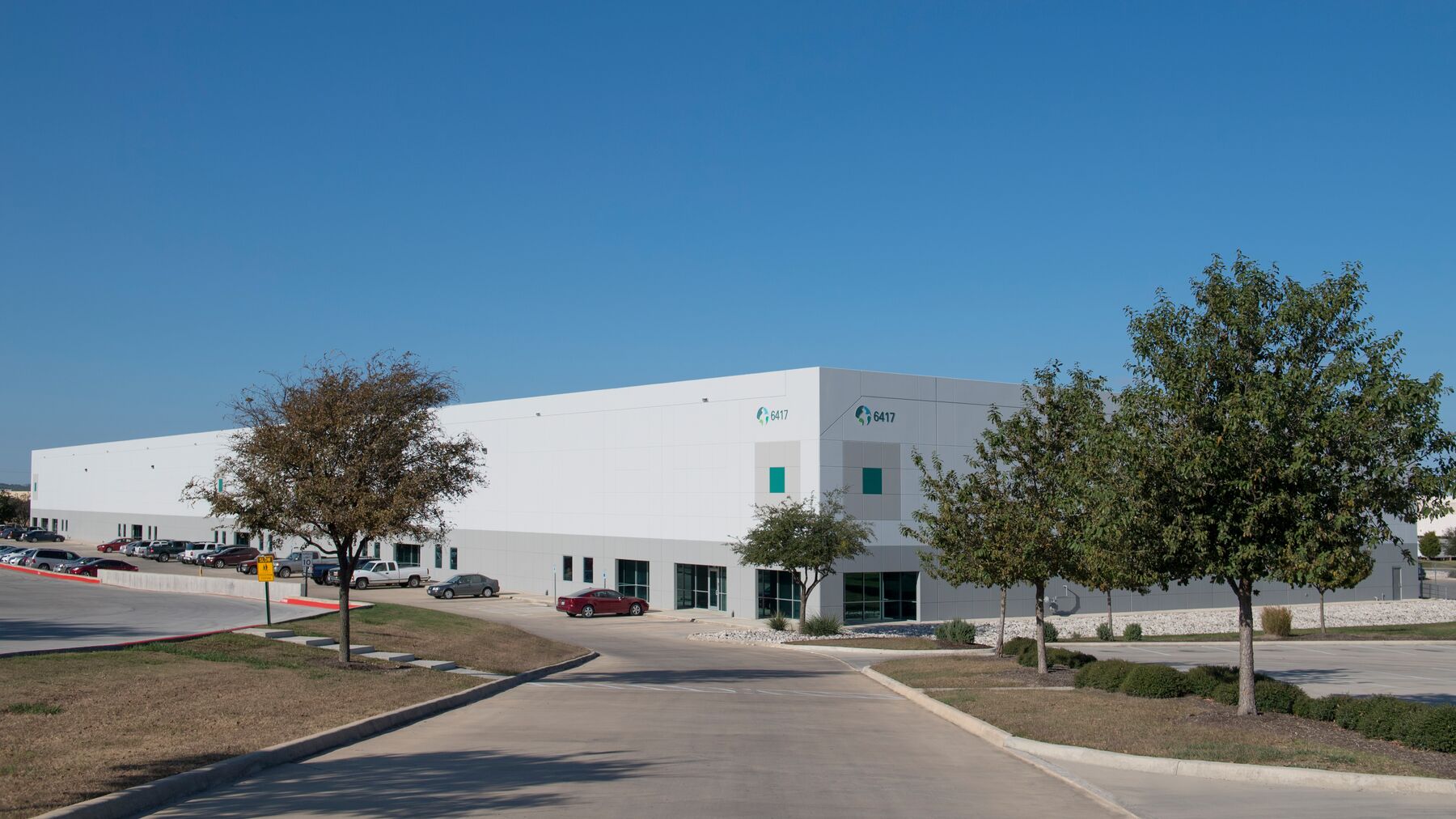 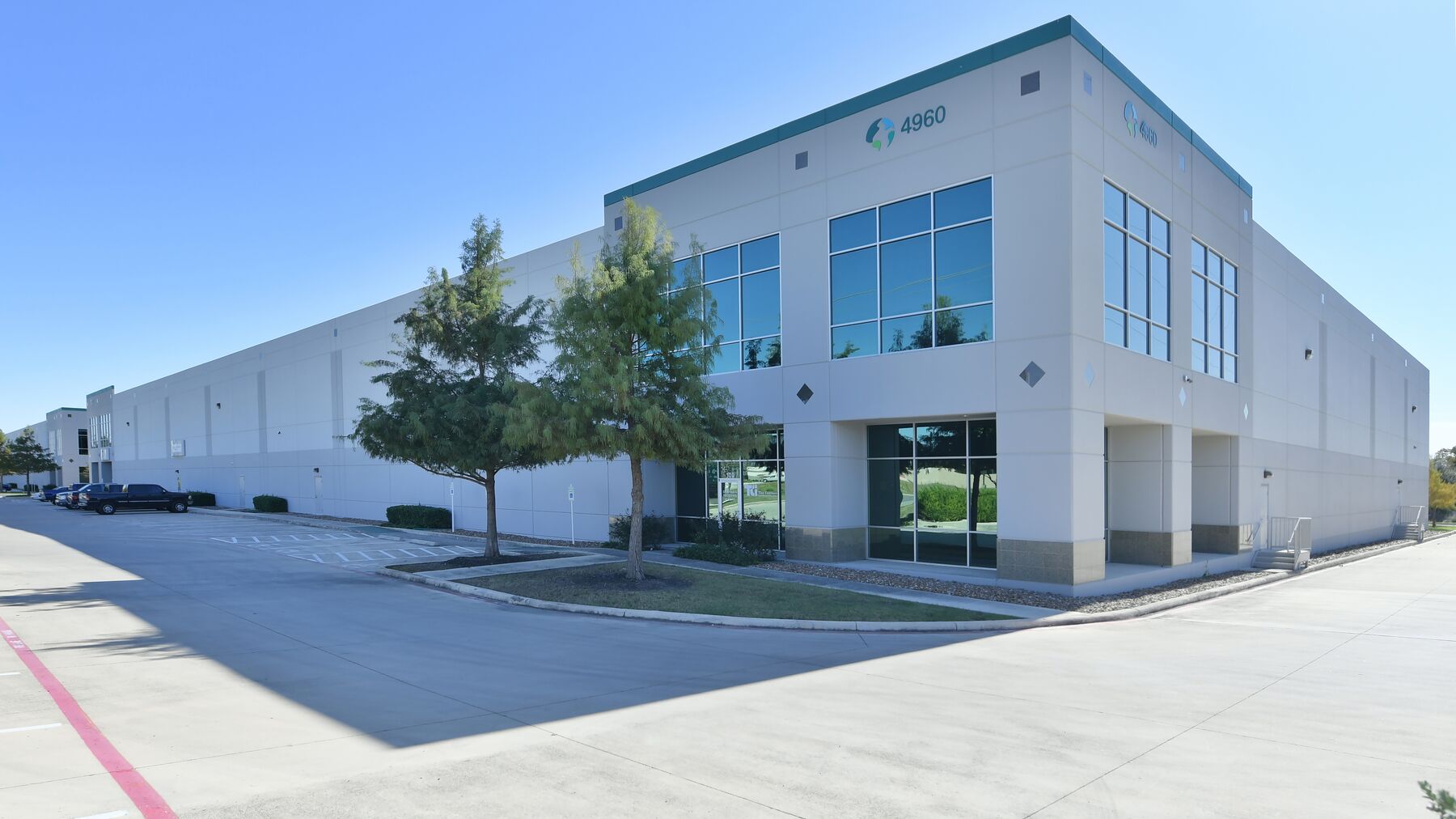 Prologis has logistics space and industrial real estate for lease in the San Antonio area. Our industrial properties and logistics spaces range from warehouses close to ports, highway junctions or rail freight terminals to last-touch facilities in infill locations that are near population centers for same-day and next-day delivery.

San Antonio, with a population of 2.4 million, is one of the fastest-growing cities in the U.S. In 2015, the San Antonio-New Braunfels metropolitan area was one of only 16 regions in the U.S. to add more than 50,000 residents. Among U.S. urban areas with populations greater than 1 million, only five grew faster than San Antonio.

Port San Antonio is a 1,900-acre free-trade zone and center for manufacturing, aviation and logistics. It is adjacent to JBSA-Lackland Airforce Base runway, the East Kelly Railport and Interstate 35.

San Antonio is 150 miles from the Gulf Coast port of Corpus Christi and the Mexico border at Laredo, Texas, and 200 miles from Houston. Proximity to these trade nodes makes San Antonio an important center for regional distribution and industrial warehouses.