Warehouses for Lease in Denver

This 132,284 SF industrial warehouse is one of 4 warehouses in Prologis Business Center North. This newly constructed logistics facility is... 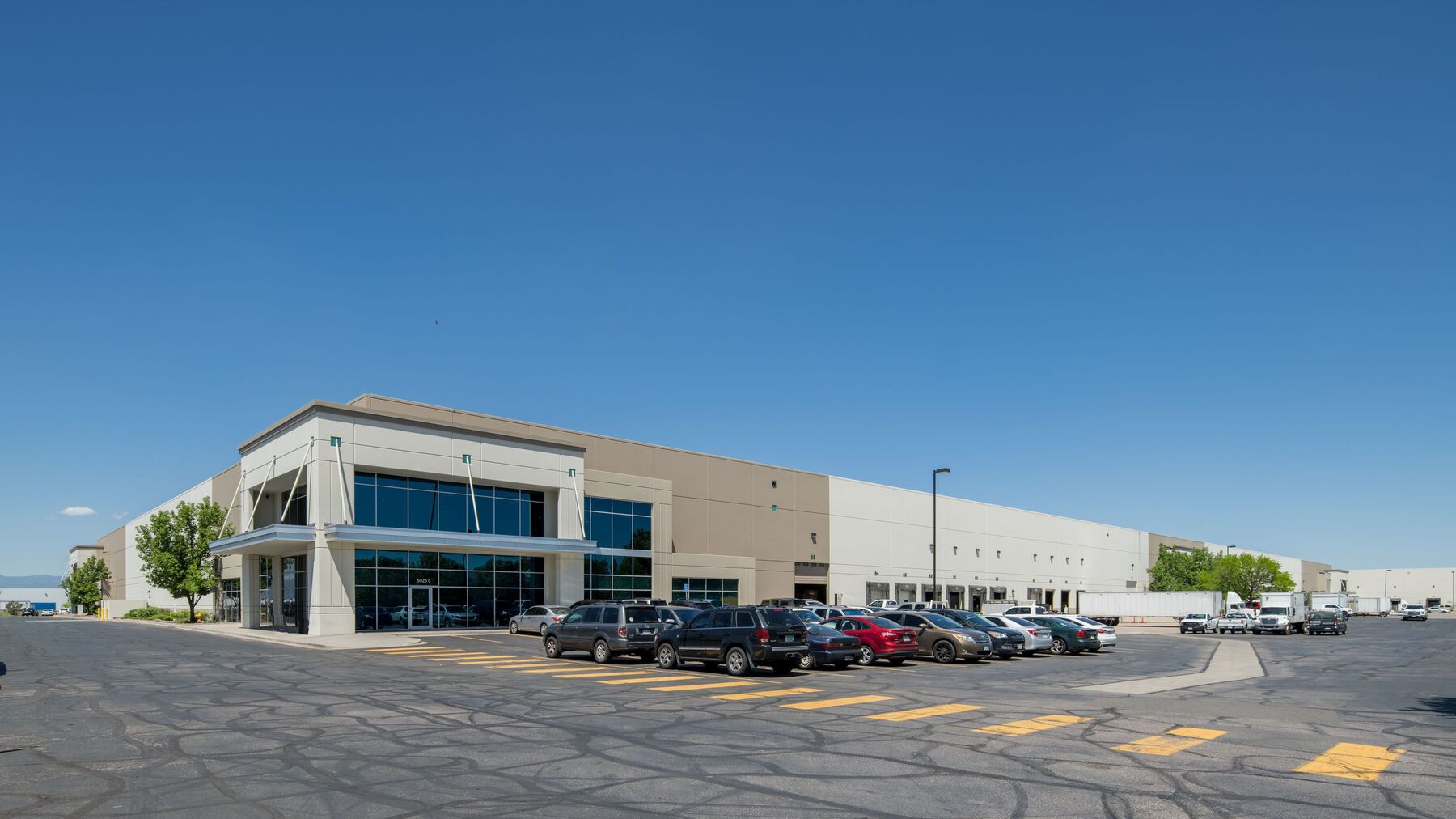 This 38,407 SF industrial warehouse is located in Prologis Business Center. The logistics facility is strategically located 10 miles from the Denver... 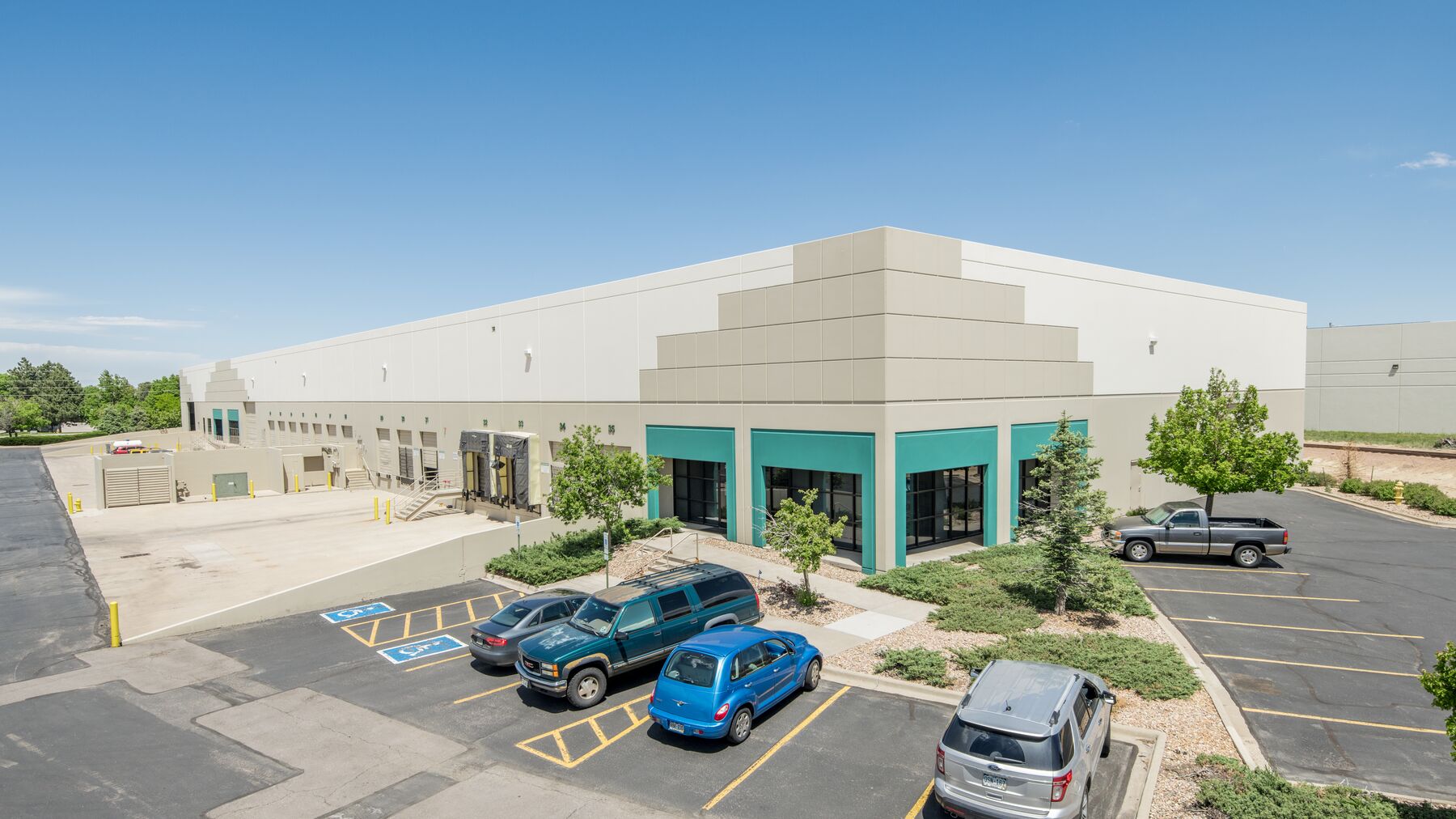 Prologis owned and operated park with easy access to Havana St and Peoria St. Easy access to Pena Boulevard and I-70, 13 miles from Denver... 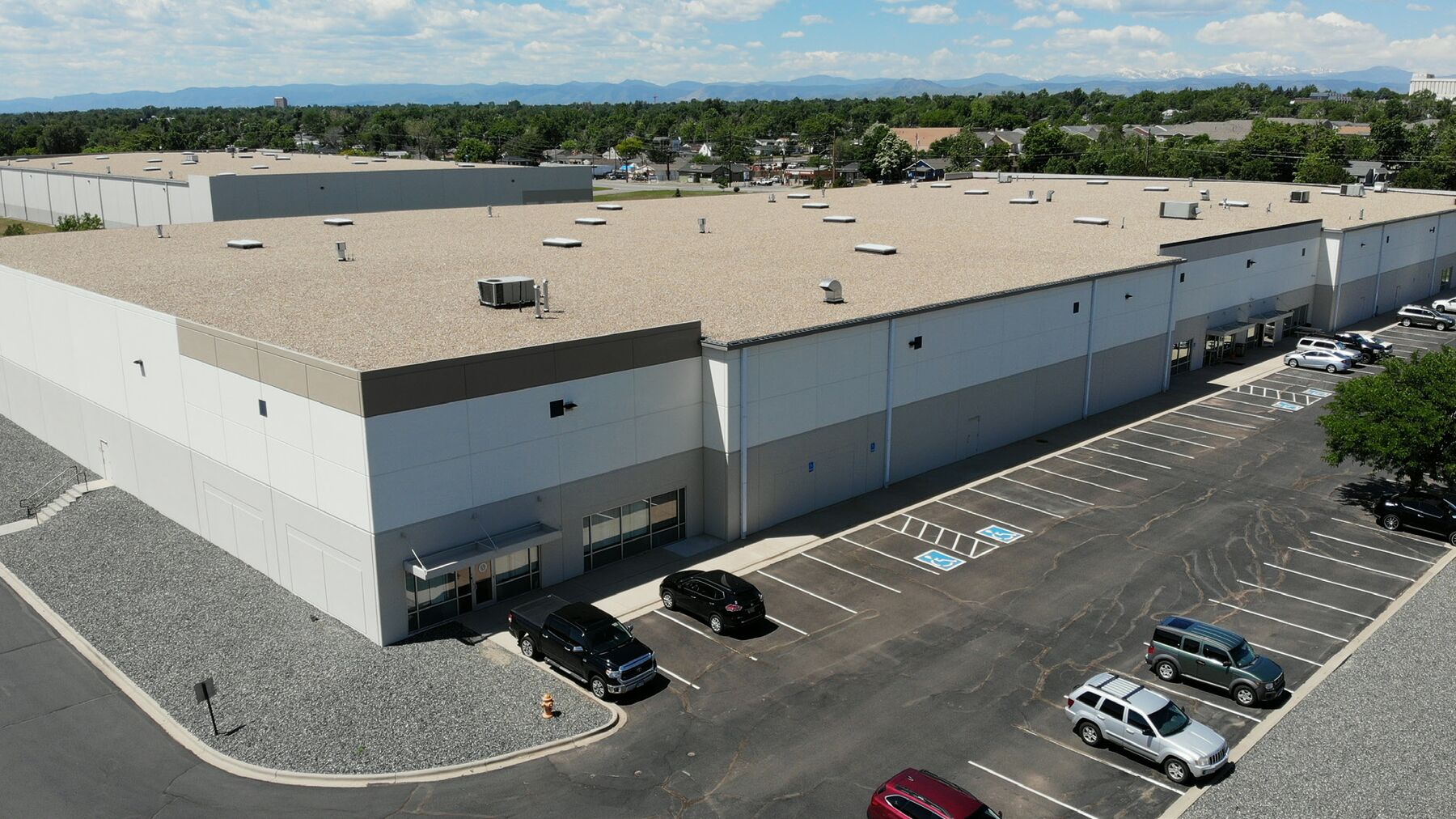 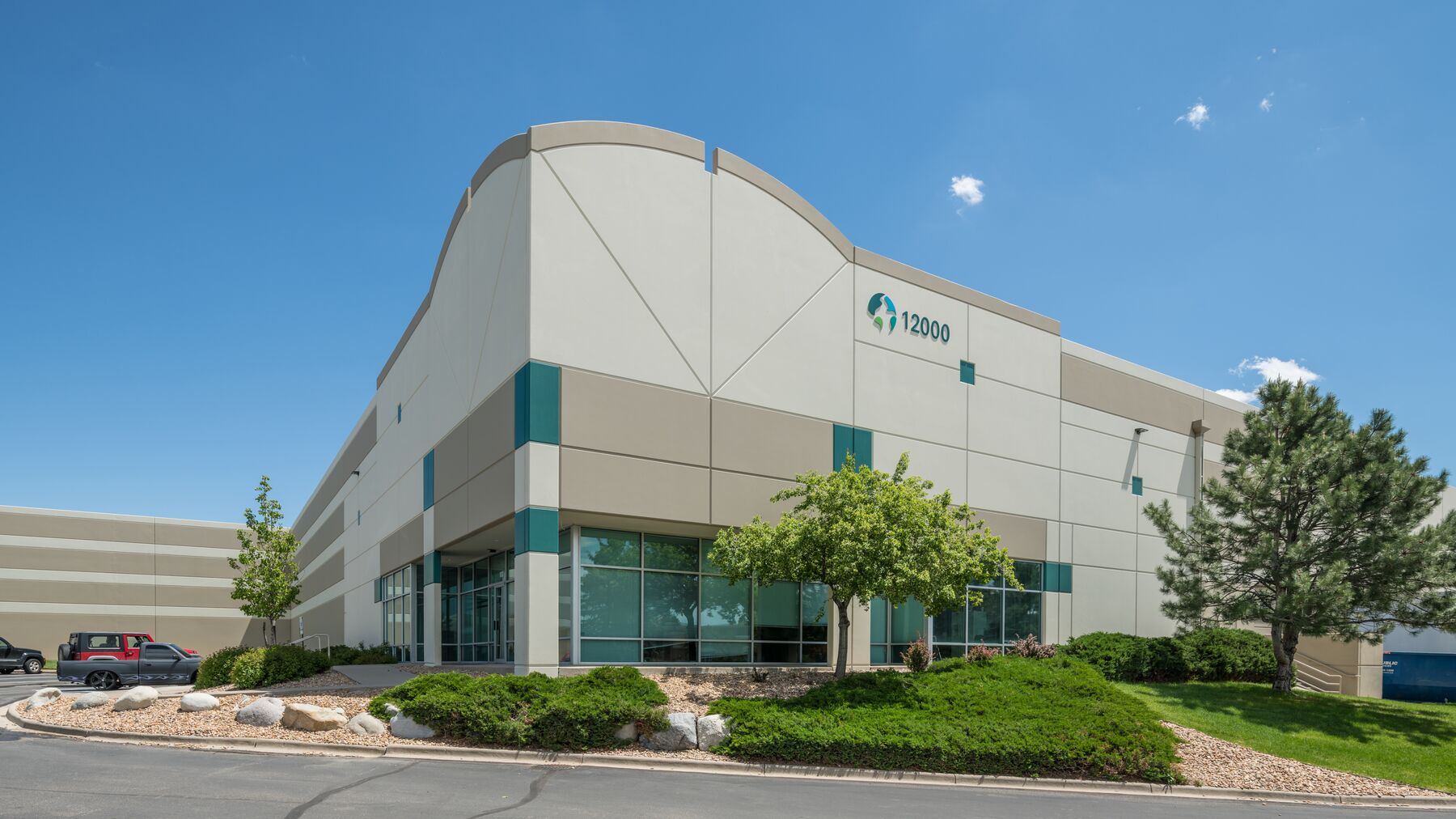 This 25,060 SF facility sits strategically along the Interstate 70 Corridor, just minutes away from Interstate 270 and Interstate 76. The logistics... 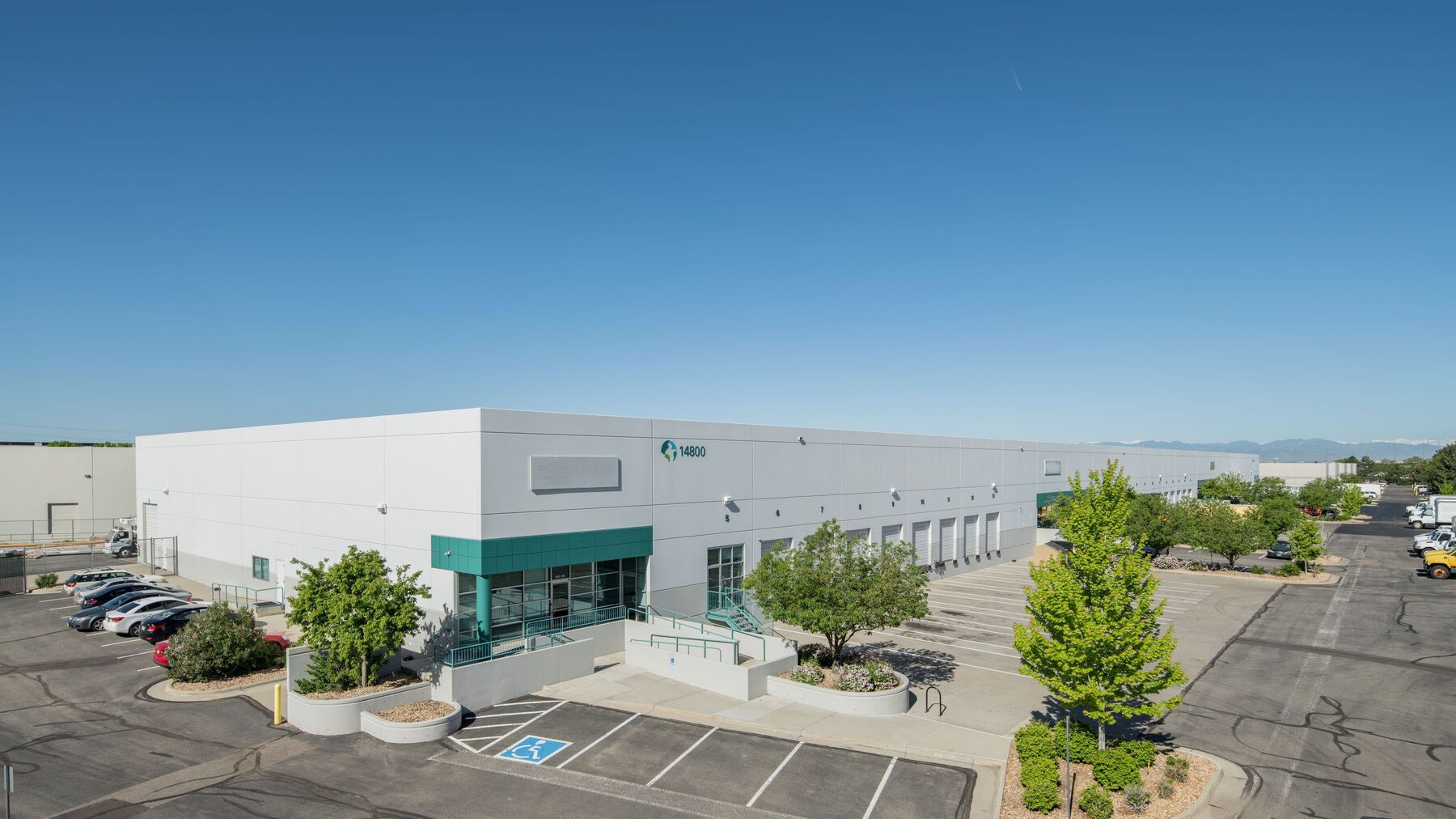 Newly remodeled office with LED Lights throughout the warehouse. Excellent access to I-70 and I-225. Master Plan Business Park, ten miles to Denver... 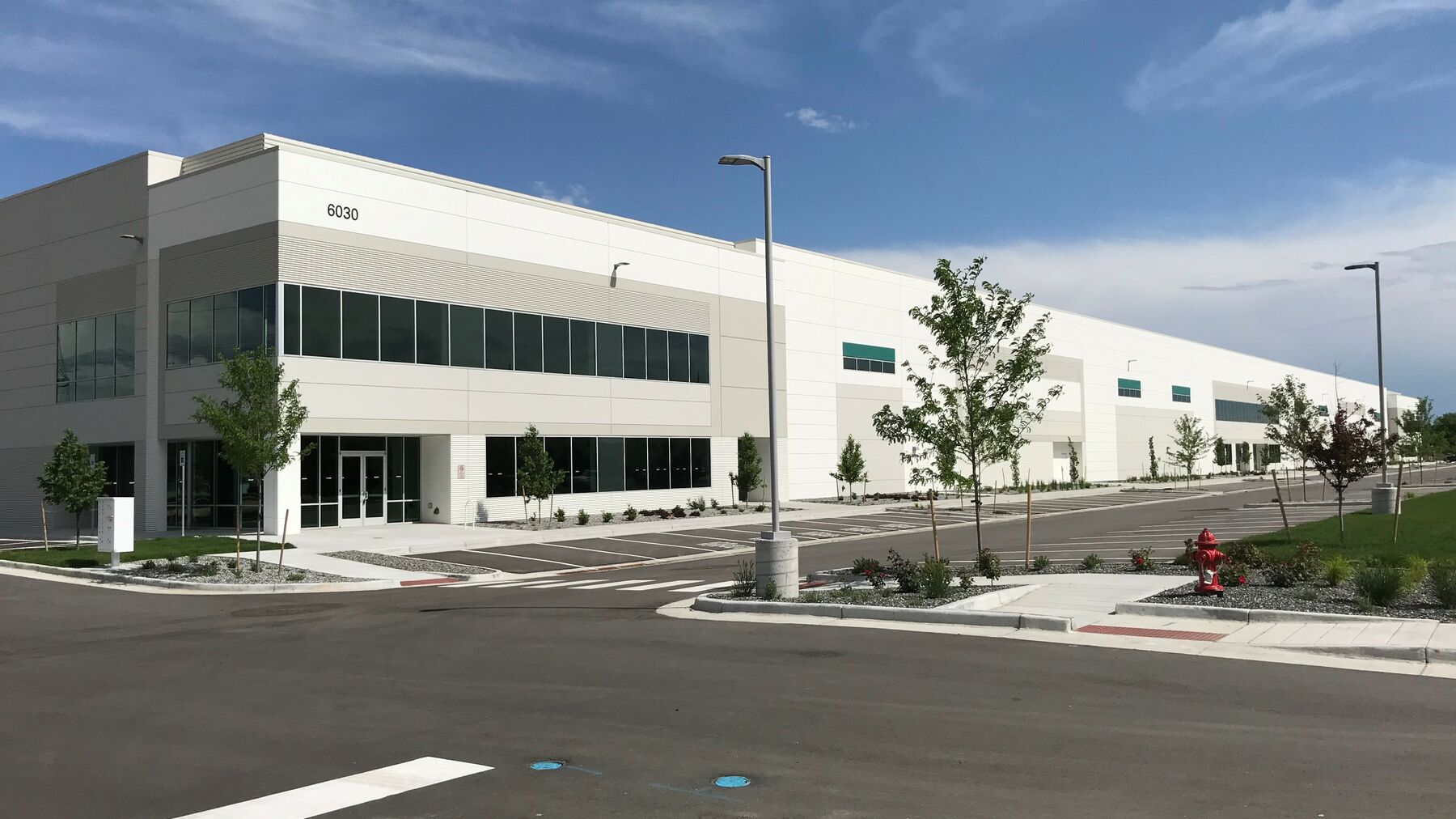 Are you looking for a warehouse to rent in the Denver, Colorado area? Prologis has logistics space and industrial real estate for lease in the Denver area. Our industrial properties and logistics spaces range from warehouses close to ports, highway junctions or rail freight terminals to last-touch facilities in infill locations that are near population centers for same-day and next-day delivery.

The Denver region, with a population of 3.1 million, is among the most economically vibrant metropolitan areas in the United States. Its diversified economy is supported by various industries, including natural resources, health care, education and construction. As such, it is a prime market for industrial property.

A revitalized downtown, a robust and growing public light rail system, and affordable housing has led to a concentration of highly educated young workers. Some 43.7 percent of Denver’s population over the age of 25 holds a bachelor’s degree, compared with 30.6 percent for the U.S. overall.

Strong growth in retail sales, projected at 6.7 percent for 2016, plus a low unemployment rate of 2.9 percent in 2016 are spurring demand for e-commerce logistics, industrial real estate and warehouse properties in and around Denver.

Denver International Airport served 53 million travelers in 2016, making it the fifth-busiest passenger airport in the U.S. It is also the nation’s 22nd-busiest cargo airport. In addition, Denver sits astride the conjunction of three major interstate highways and several vital freight rail lines. This position, combined with advanced infrastructure, has made Denver a central location for distribution throughout the Mountain West region.