Warehouses for Lease in Cincinnati

Located in Northern Cincinnati submarket, Convenient access to I-75, I-71, and I-275. 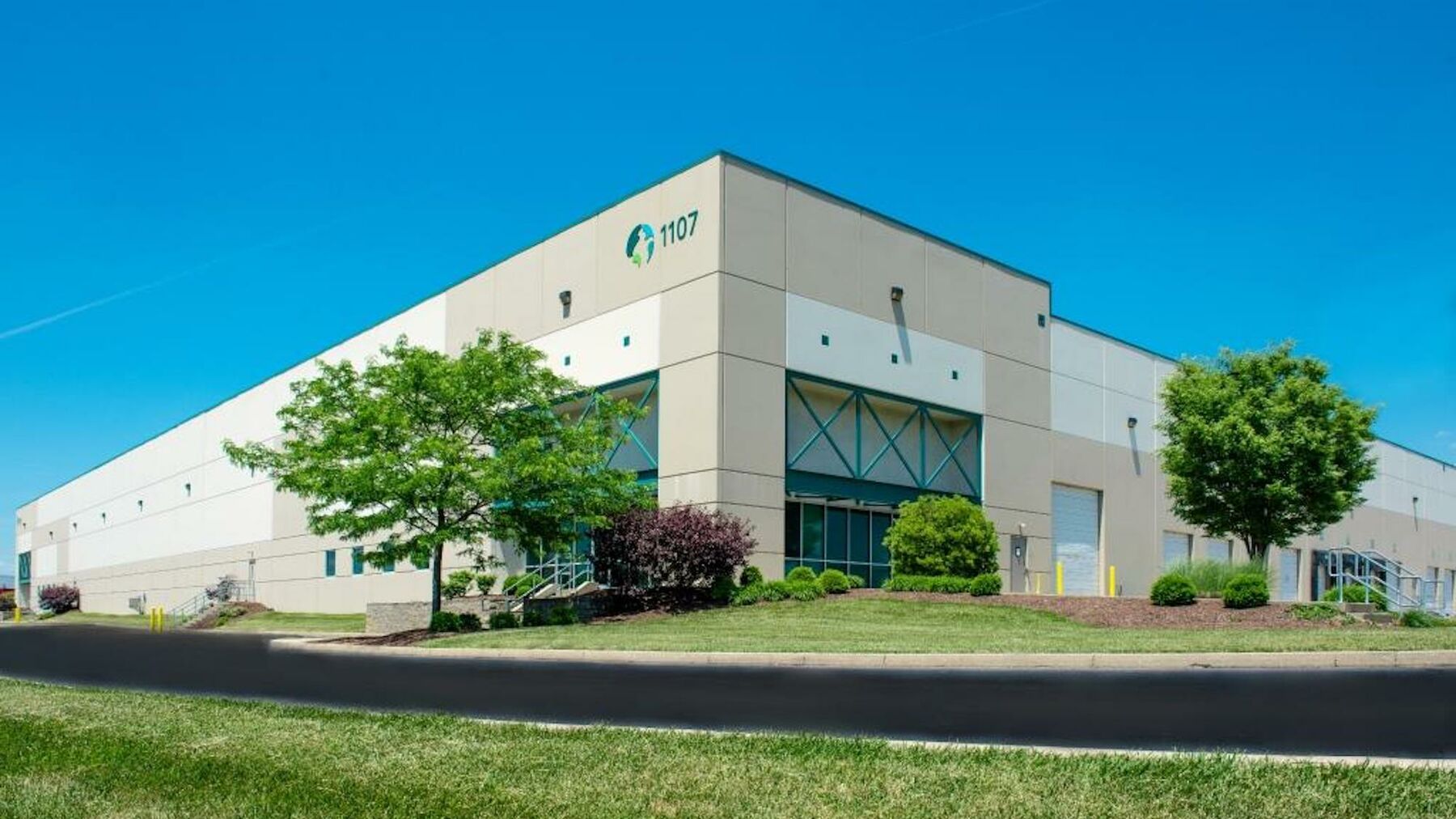 This warehouse building totals 264,000 SF and currently has 116,000 SF available for occupancy. The building is within just a few miles of the... 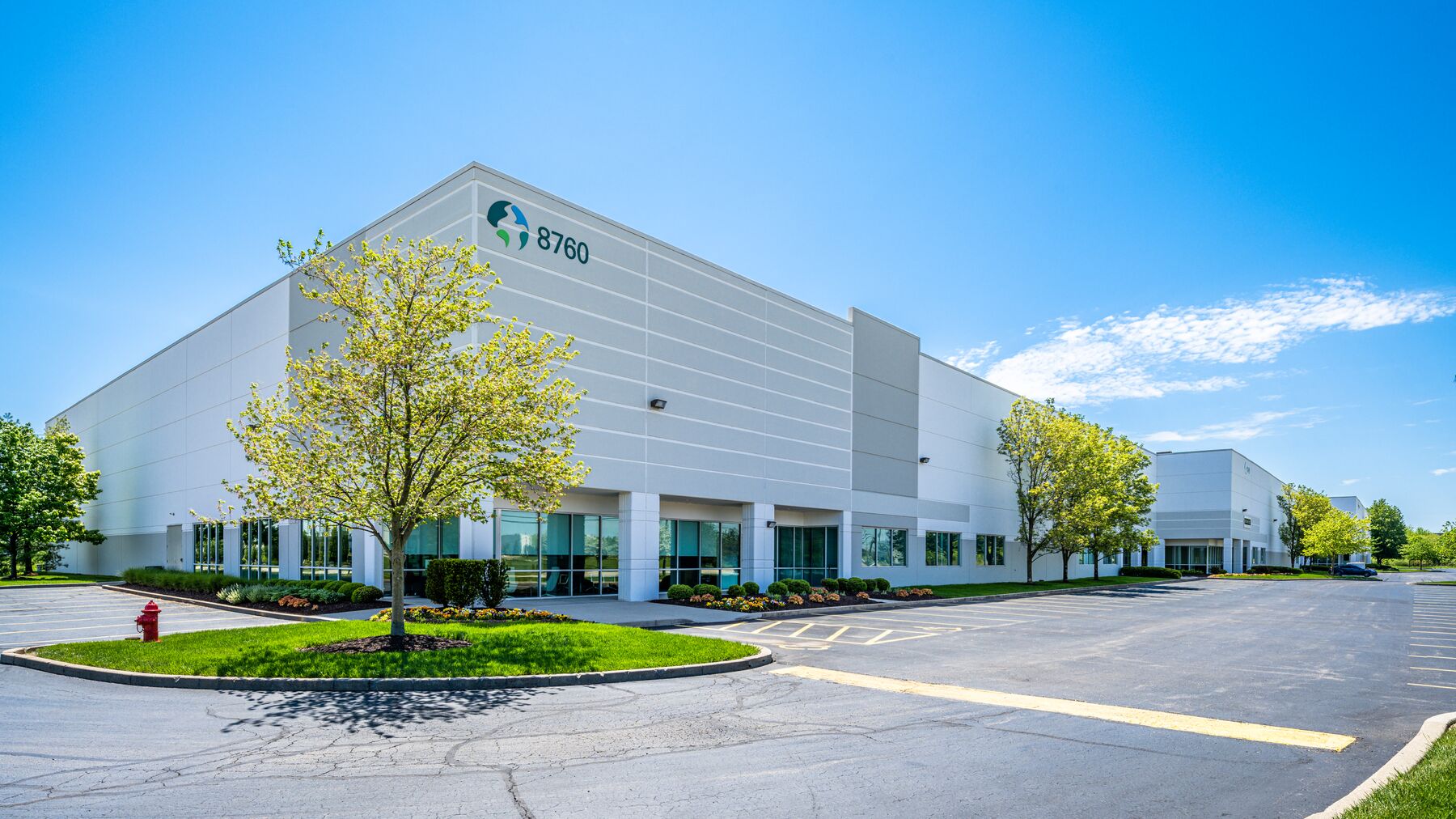 This 158,400 square foot industrial warehouse is one of 3 warehouses in Prologis Park West Chester. The logistics facility is strategically located 21...

Prologis has industrial warehouse space and property for lease in the Cincinnati area. Our industrial space includes distribution centers near ports, highway junctions or rail freight terminals for large shipments, as well as logistics spaces in infill locations, situated near population centers for same-day and next-day delivery.

A historic city on the Ohio River with a population of 2.2 million, Cincinnati is one of the most rapidly growing metropolitan areas in the Midwest. The region’s 2015 GDP of $121 billion makes it the 29th-largest metropolitan region in the U.S.

Cincinnati, which is served by several freight rail lines and interstate highways, is within a single day’s trucking drive of 20 major metropolitan areas on the Eastern Seaboard, the Midwest and the South. Extensive rail and highway links make Cincinnati an important regional distributional hub, ensuring it a central role in the Midwest’s logistics industry.