Warehouses for Lease in Central Valley 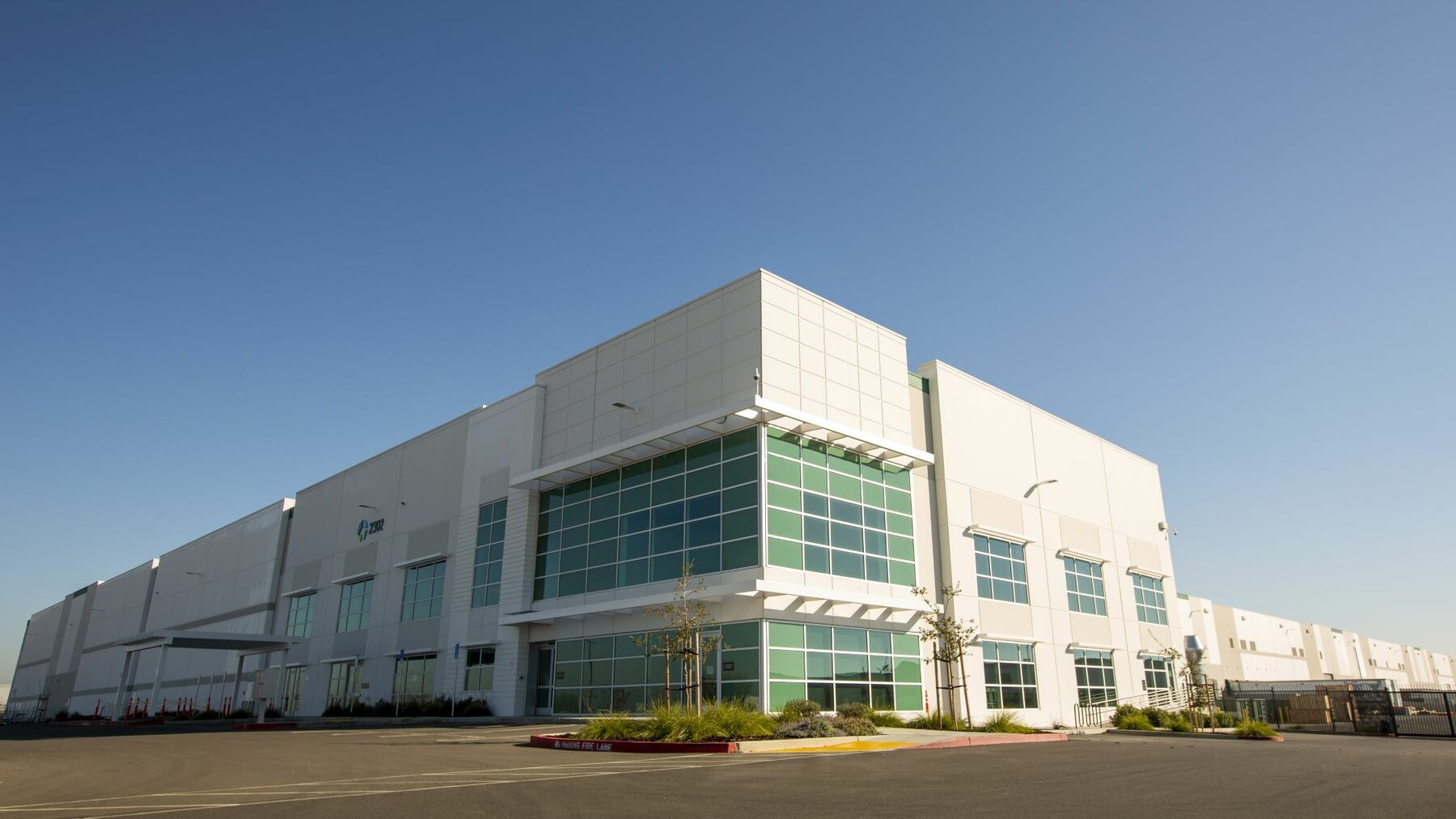 This 567,870 SF facility, in the east Tracy submarket has access to a strong local workforce. The warehouse is located just off I-5 and I-205 with... 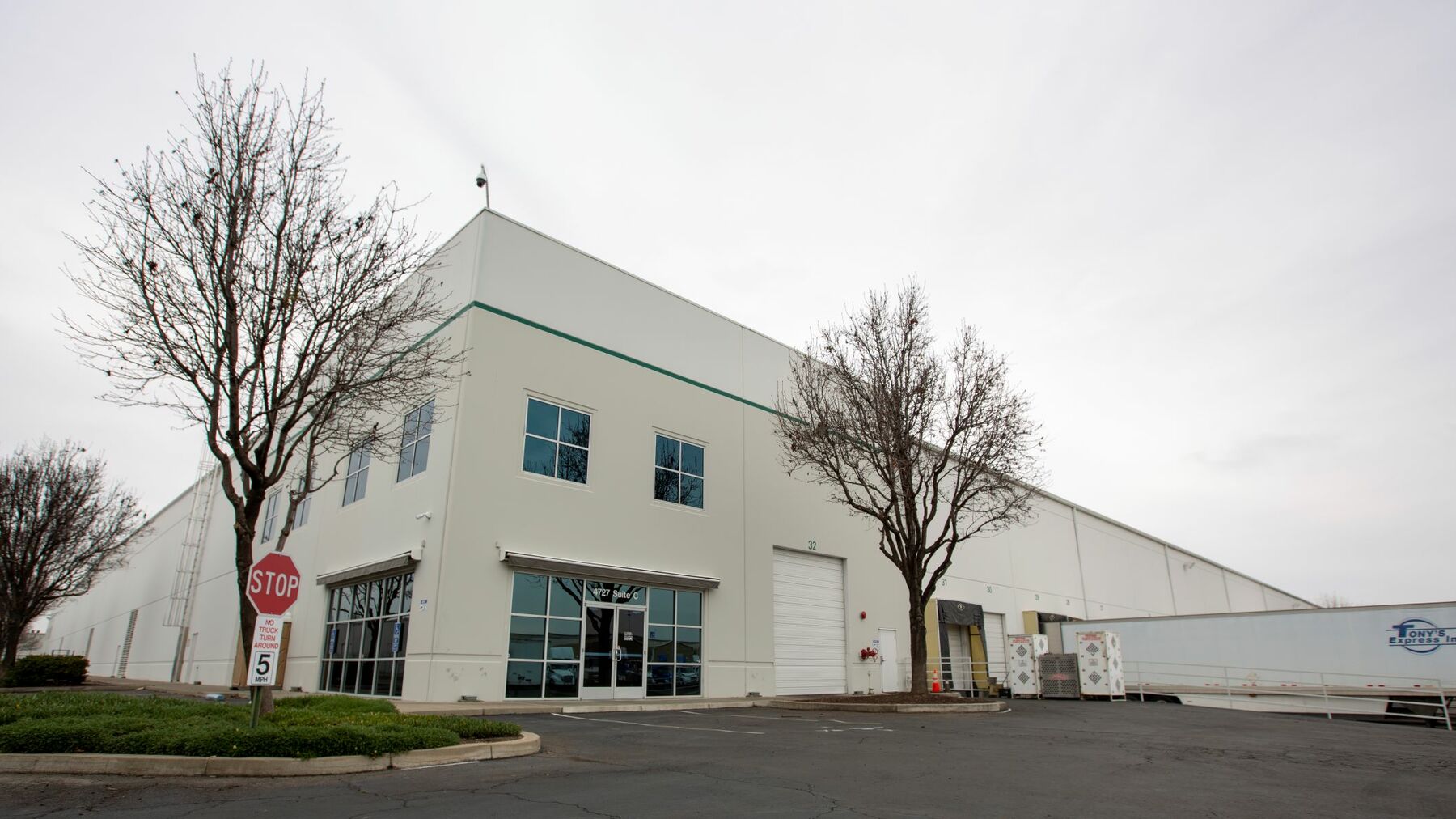 This is a great space within a multi-tenant building. Centrally located with direct access to I-5 and Highway 99. Close proximity to Union Pacific and... 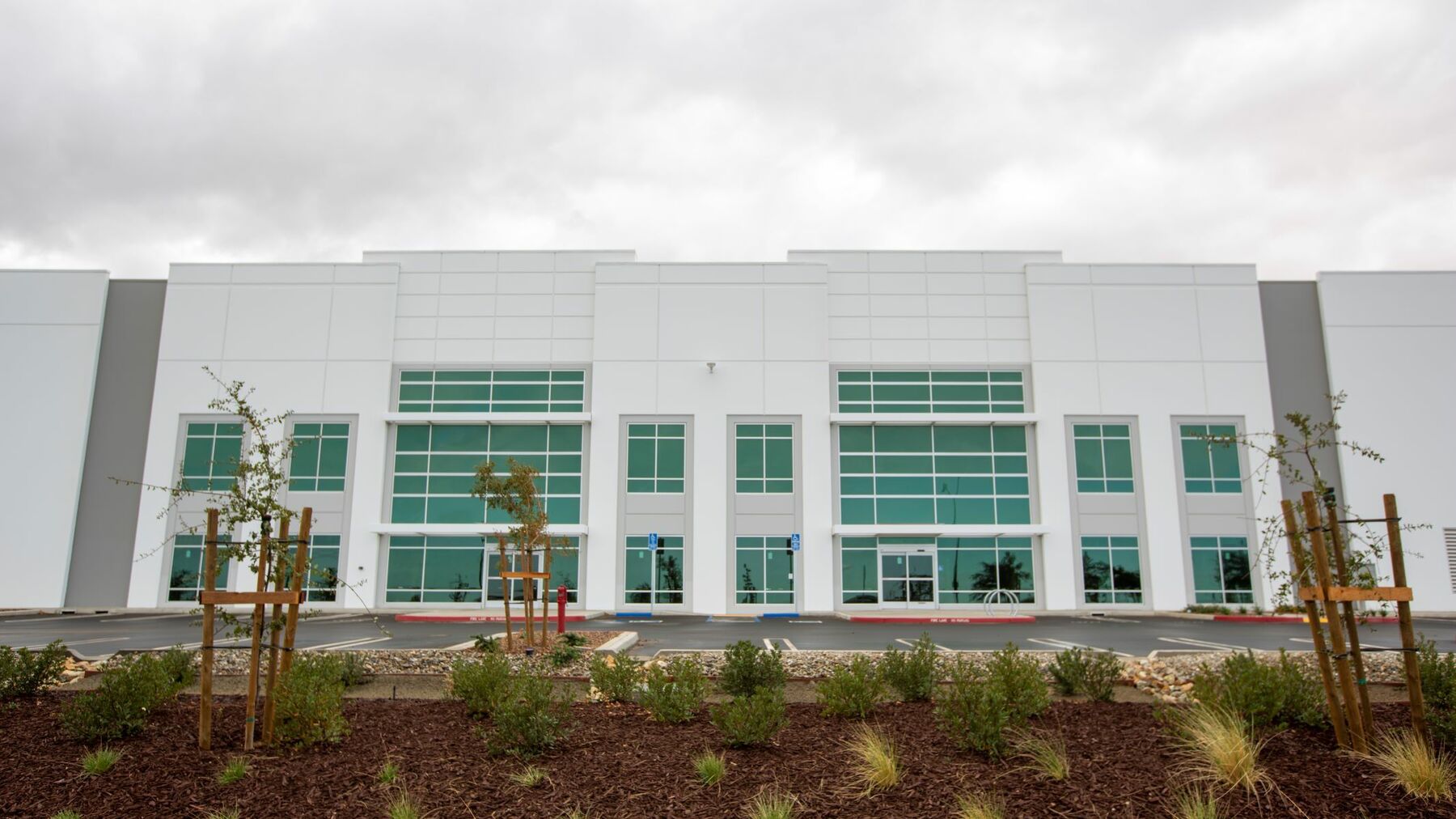 This brand new facility, in the Tracy submarket has access to a strong local workforce. Excellent access to I-580, I-205 and I-5. Closest location in... 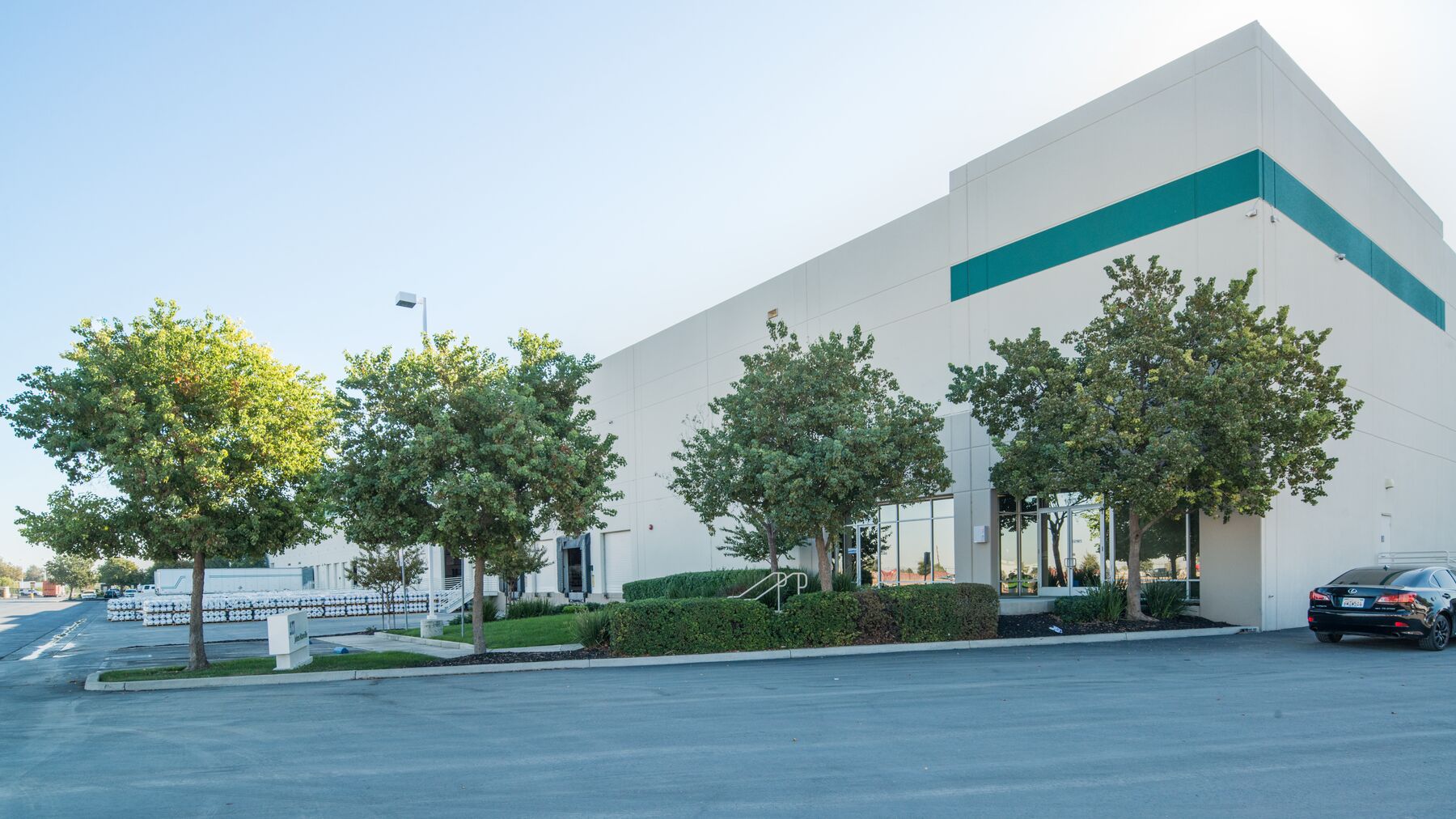 This is a great space within a multi-tenant building. A completely fenced and secured site with two (2) rolling electric gated entrances. Centrally... 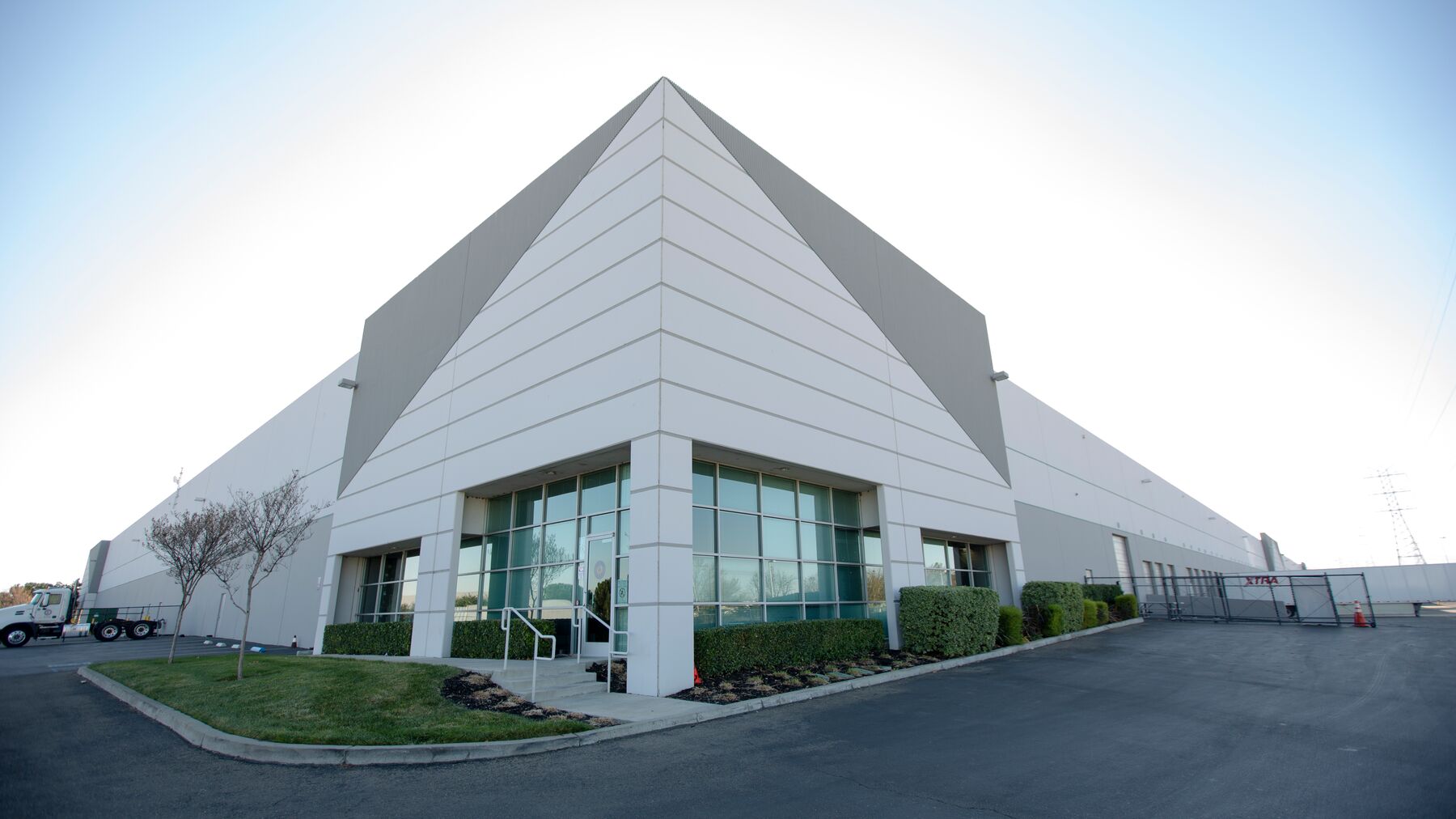 Great space within a multi-tenant building. Located approximately 60 miles east of San Francisco with excellent access to I-580, I-205 and I-5.

Prologis has industrial warehouse space and property for lease in the Central Valley area. Our industrial space includes distribution centers near ports, highway junctions or rail freight terminals for large shipments, as well as logistics spaces in infill locations, situated near population centers for same-day and next-day delivery.

California’s Central Valley, which stretches from Bakersfield in the south to Sacramento in the north, accounts for 8 percent of U.S. agricultural output. In addition to farming, the Central Valley supports more than 1,650 food and beverage manufacturing operations that drive demand for logistics real estate.

The Central Valley has excellent access to interstate highways, running on both a north-south and east-west axis. These roadways facilitate distribution of agricultural products, consumer packaged goods, and manufacturing up and down the West Coast and throughout the northwestern U.S.

Prologis has numerous warehouses in Tracy and industrial real estate properties in the Central Valley region.